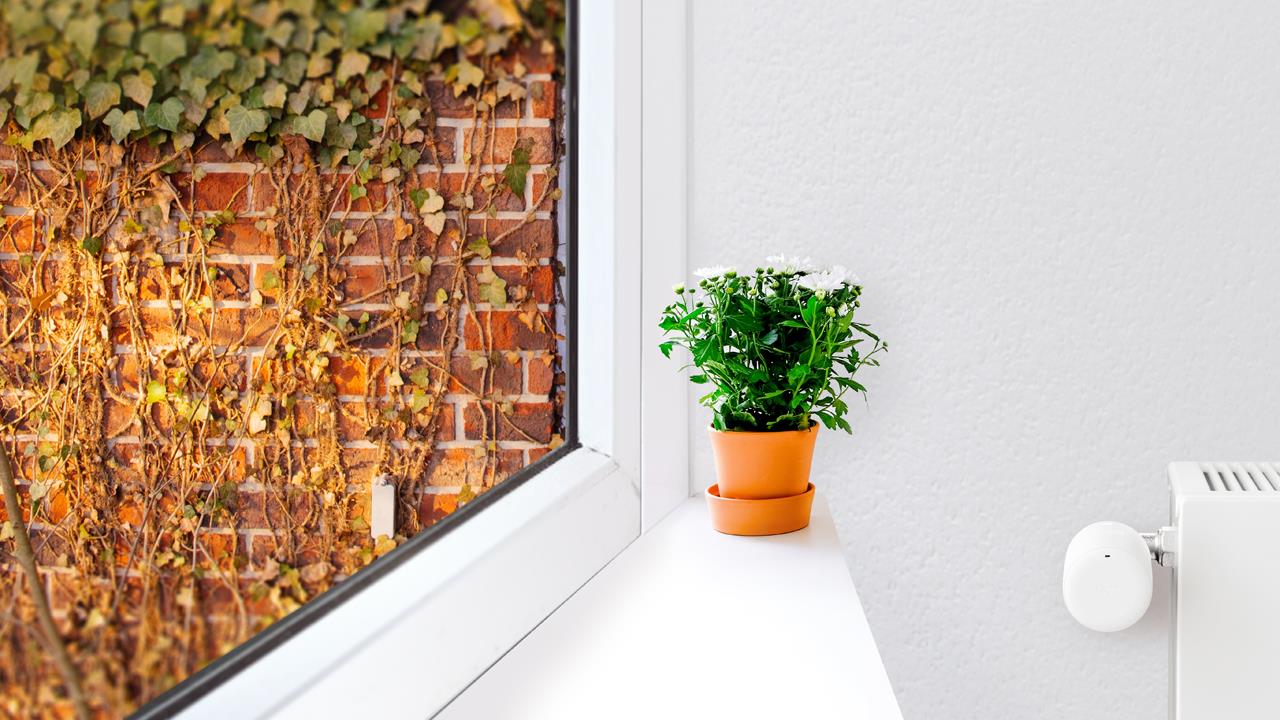 A study from tado° has revealed that, on average, people in the UK begin to turn the heating up when the outside temperature drops to 13.5°C, but there’s a difference between Southerners, Northerners, and Scots.

The internal user study was conducted on October 8, 2019 from a sample of approximately 25,000 homes from the company's UK customer base. Figures have been rounded to the nearest 0.5°C.

The average outdoor temperature needed to get Southern English people to first turn on their thermostat after the summer is 13.5°C. However, Northerners wait for it to drop to 13°C, while Scots hold out until the temperature falls to 12.5°C. The average inside temperature at this time is 20.5°C for Southerners, 20°C for Northerners, and 19.5°C for Scots, according to the research.

Perhaps unsurprisingly, the findings show that the further north you live, the more likely you are to tolerate both a colder outdoor and indoor temperature. Welsh people are, however, the first to turn on the thermostat when the outdoor temperature drops to 14°C, even though Wales is further north than southern England. As of the second week of October, approximately 95% of Brits had switched their heating on since the summer.

AUTUMN CUSTOMER HEAT HEATING HOMEOWNER OCTOBER RADIATORS RESEARCH STUDY TADO THERMOSTAT WINTER
Tweets by HVP
Make sure you’re on top of changes in the industry, and sign up for free to receive your monthly copy of HVP and our weekly email newsletter
SUBSCRIBE TO NEWSLETTER
SUBSCRIBE TO MAGAZINE