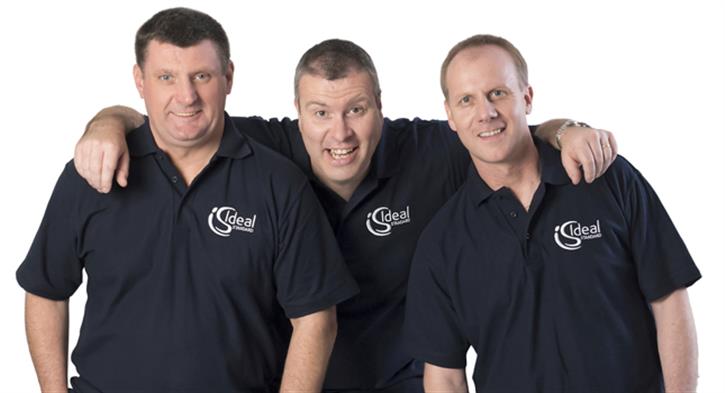 With the election just two weeks away, a survey of tradesmen and women reveals 29% are yet to decide who to vote for.

The survey found that 34% are planning to vote Conservative, 14% set to vote Labour and just 1% saying they will vote Liberal Democrat.

Around 7% said they were not planning to vote at all, with 29% saying they were still undecided despite there being less than two weeks to go until the General Election takes place on Thursday 7 May.

The remaining 17% said they were not planning to vote for one of the main three parties and instead would opt for the likes of the SNP, Green Party or UKIP.

The research also found that 32% wanted whichever party was voted into power to make supporting small businesses its top priority. Healthcare and the NHS was the next priority (30%), followed by tackling immigration (17%) and reforming the tax system to make it fairer (14%).

On the subject of employment and boosting the economy, 59% of the tradesmen and tradeswomen surveyed felt politicians needed to do more to support apprenticeships and training initiatives to create more opportunities for young people to get into key trades, helping to plug the skills shortage in the UK.

When it came to the campaigning of the three main political party leaders to date, plumbers were least impressed with the performance of Ed Miliband, with 55% saying he was the leader they would most like to flush down the drain, following by Nick Clegg (24%) and David Cameron (21%).

However, it’s not all bad news for Labour – in response to recent comments by Labour Shadow Chancellor, Ed Balls, that everyone should demand receipts from tradesmen to stop tax avoidance – 42% agreed that he probably has a good point!

However, 17% said they already pay their fair share of taxes and it’s not an issue, and a further 42% said they felt he was out of touch with the real world and doing so would cause more bad than good.

Anna Burns, head of consumer marketing for Ideal Standard, said: “Tradesmen and women work incredibly hard and make a huge contribution to the UK on a daily basis, so it’s important they are given a collective voice. Regardless of who they are voting for, it is clear that they want the Government to do more to support small businesses, while helping to create more opportunities for people to train for a skilled trade like plumbing, which will help support the future prosperity of the economy.”