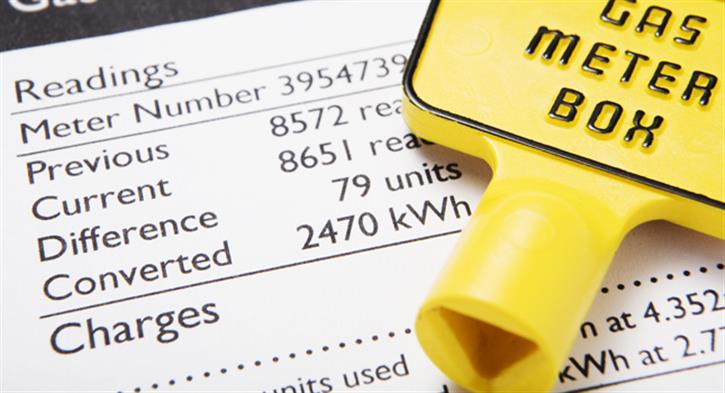 The government will work with Ofgem and Citizens Advice to strengthen the Energy Ombudsman’s role in identifying and addressing systemic industry-wide problems where customers are being treated badly by energy suppliers. The most common of these are failing to respond to customer complaints and delays in repaying overestimated bills.

At the moment, the Ombudsman only investigates and resolves individual complaints.

Ms Rudd said: “We are determined to keep bills down and I am clear that hardworking families and businesses should not have to tolerate poor service from energy companies.

“We want to see the Ombudsman’s role going beyond simply resolving individual complaints so that it has real teeth and can work with Ofgem to address industry-wide problems that are making life miserable for consumers, as well as deal with repeated failings of poorly-performing firms. Where companies have developed a pattern of bad behaviour, they will have no hiding place.

“Bill payers are at the heart of everything we do and they must receive better treatment and get fairer deals, alongside greater energy security.”

Chief Ombudsman, Lewis Shand Smith, said: “Ombudsman Services welcomes today’s announcement to enhance redress across the energy sector. We believe this represents an excellent opportunity to adopt a new, collaborative approach with industry to improving standards and performance across the retail market.

“As the Energy Ombudsman, dealing with over 50,000 complaints annually, we have the experience and the capabilities to make this work for consumers and energy suppliers alike.

“We look forward to working in consultation with industry to improve redress, delivering solutions that benefit consumers and ensure the functioning of a fair, free and competitive market”.

Dermot Nolan, Chief Executive of Ofgem said: “We welcome the Secretary of State’s support for the Energy Ombudsman and their role in identifying systemic customer service and complaint issues across the industry. We look forward to working closely with DECC and the Ombudsman to drive up customer service in the industry”.

The Energy Ombudsman recently revealed that 35,309 complaints were received in between January and June this year, up 55% on the same period in 2014.

The government is taking action to ensure there is a competitive and effective energy market working hard for consumers. There are now 31 energy suppliers helping to drive competition, up from just six in 2010.

Switching energy suppliers has also been made quicker and easier, with more than 1.5 million people across the country switching onto better deals. By 2018, consumers will be able to switch in 24 hours.

Consumers who believe their complaint is not being heard can contact the Energy Ombudsman on 0330 440 1624.