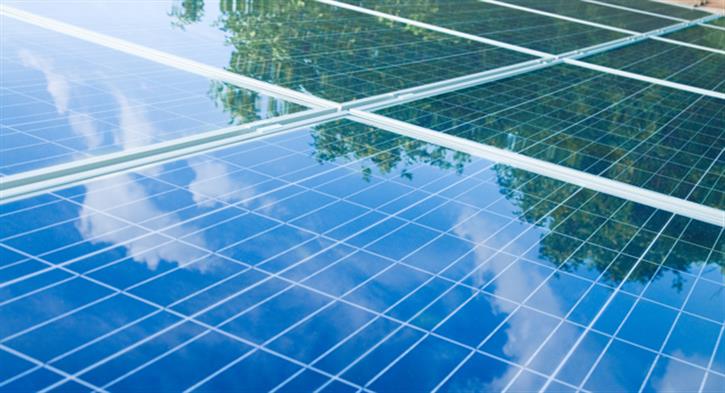 Industry is calling on government to rethink its entire approach to energy policy following the collapse of one of the country’s biggest installers of energy saving measures including insulation and solar panels.

The solar energy company, based in Leciester, employed 1,165 people across the UK, with more than 700 based at its headquarters in Beaumont Leys.

More than 900 redundancies have been made, and a further 200 jobs are at risk unless a buyer can be found. This follows the loss of 670 jobs in 2014, due to reduced demand.

In a statement, Mark Group reported that, regrettably, all residential and domestic appointments have been cancelled for surveys and installations. The newbuild business will continue to trade for a short period of time while a sale of the business and assets is pursued.

Dave Sowden, Sustainable Energy Association chief executive, said: “This is disastrous news for the thousand or so employees that have left Mark Group buildings today to tell their families they no longer have a job, and could easily have been avoided if the government had paid attention to clear signals about the need to instil confidence in the market. Ministers were warned long before the election of a confidence problem in the sector due to lack of clarity on policy and frankly could have easily prevented this.

“Energy measures in buildings are by far the most cost effective way of meeting our energy policy objectives and the best way for the energy sector to help deliver George Osborne’s long term economic plan. The Government’s rhetoric on meeting climate change targets, on placing energy efficiency at the heart of energy policy and the effusive support given by Ministers for solar, today feels hollow and empty.

“There can be no stronger case for quickly filling the policy vacuum in all these areas affecting energy measures in buildings and we call on the Government urgently to agree to a new Energy White Paper that properly places buildings at the heart of energy policy.”