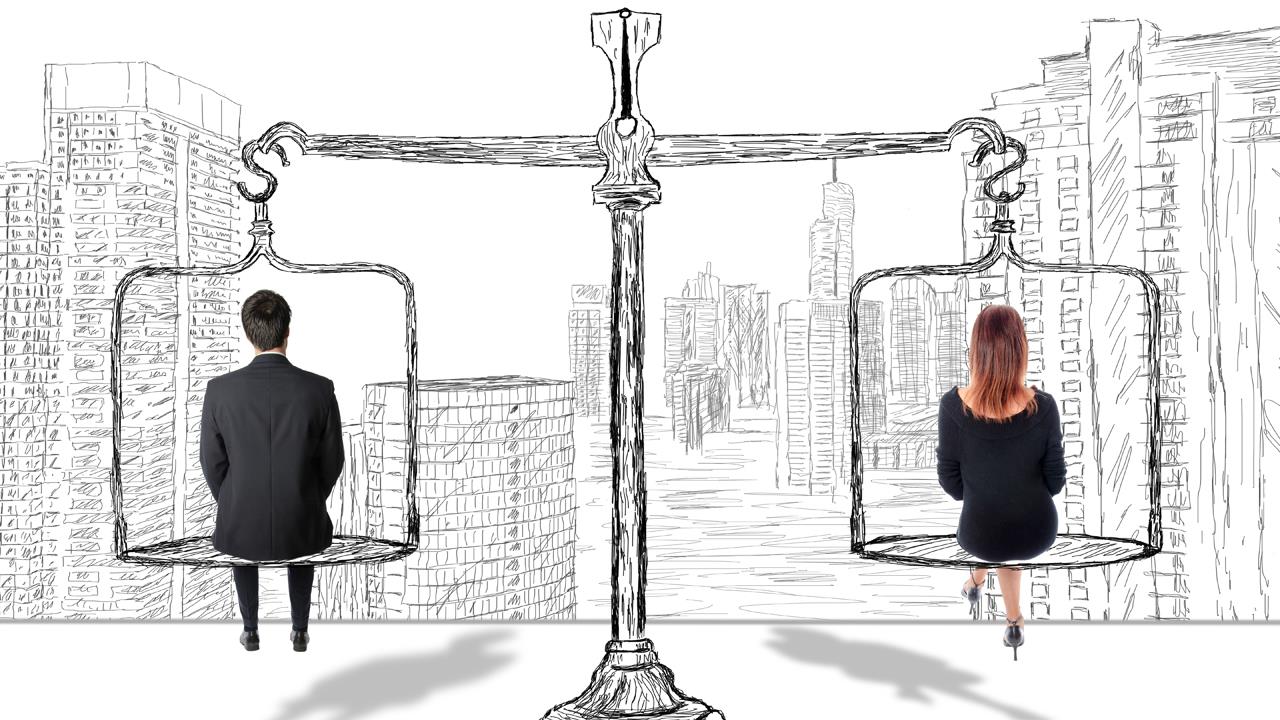 Figures revealed at GMB’s annual Congress in Brighton showed that, at the current rate of growth, the number of women in construction won’t equal men until the year 2194.

GMB has arranged a summit with the major construction companies working in the £18 billion Hinkley Point C project to discuss the lack of women in construction, backed by Shadow Education Secretary Angela Rayner.

GMB will meet HPC bosses and contractor Doosan Babcock to discuss ways to recruit more women on the construction of the huge nuclear reactor. ONS data also shows that just one in eight construction workers are female – the lowest share of any broad industrial group.

There are an estimated 60,972 more women in the construction industry than there were in 2009 – but, as a proportion of the overall workforce, the female share of the labour force increased by just 2.1%.

Angela Rayner, Shadow Education Secretary, said: “These figures show the scale of the challenge but major state-backed projects like HPC are a chance for the government to step in and take action. Ministers should tell us how they will ensure that the opportunities they present will be open to all.

“We need to ensure that apprenticeships, for example, are available to more women and people who are historically underrepresented in certain jobs and industries. But the Tories’ record has fallen far short their rhetoric, failing to set robust targets let alone meet them.”