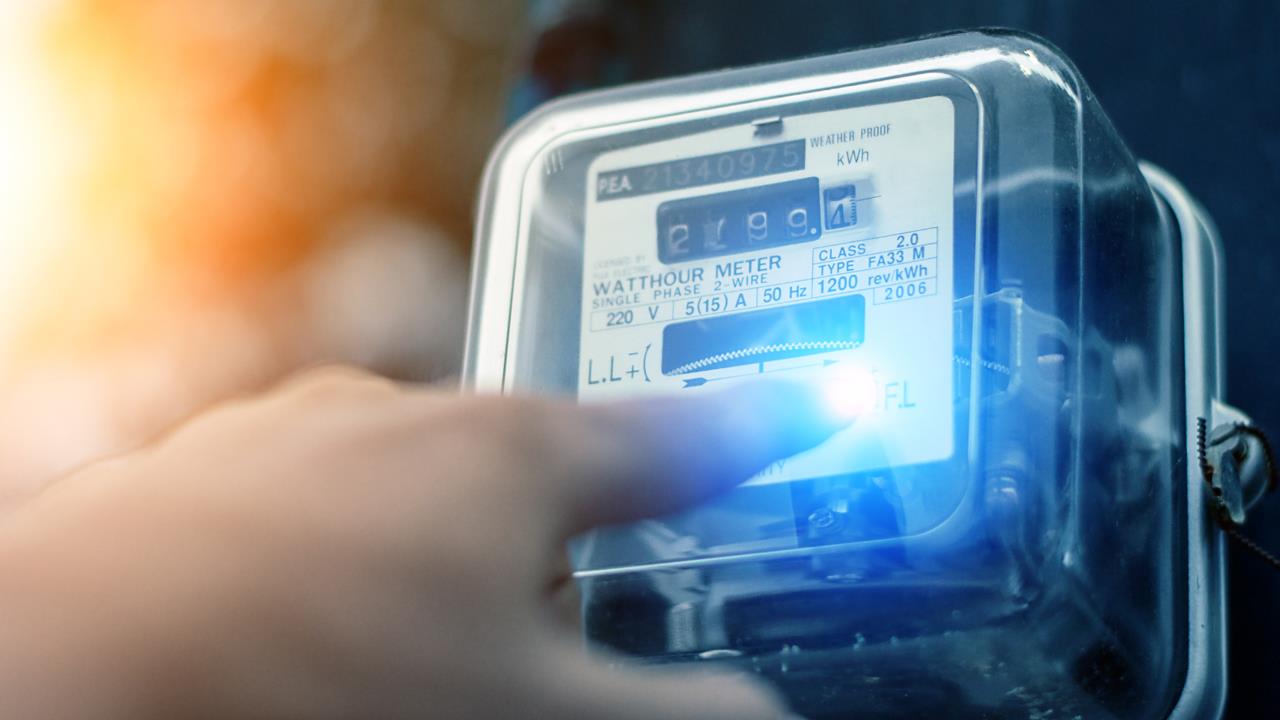 Colin Timmins, H&V Portfolio Manager at BEAMA, says that testing has shown that a flexible heat profile is the answer to the homeowner’s energy usage conundrum.

One of the recurring questions about heating is whether it is cheaper to leave your heating on all the time rather than to turn it on and off for the periods when the house is occupied.

The idea behind this is that, with the system fully off and the building cooled down, it takes more energy to heat the fabric of the building up again in order to reach comfort temperatures.

While a fully heated house 24 hours a day would certainly be more expensive, there is certainly a case for ‘setting back’ the temperature rather than turning the heating off when comfort temperatures aren’t needed. Indeed, this is common practice in many other European countries.

In the UK, central heating systems are traditionally operated through an on/off heating regime with the temperature set at a single ‘comfort’ level on a room thermostat for two heating periods, one in the morning and one in the afternoon/evening, and this format of heating is still commonly adopted.

The 2011 Energy Follow-Up Survey commissioned for government reported that 70% of people with central heating have their heating come on twice per day, and the Standard Assessment Procedure (SAP) energy calculation methodology follows this by assuming a heating pattern of two hours in the morning and seven hours in the afternoon/evening.

Test work carried out by BEAMA provided the opportunity to compare the use of setback rather than on/off time control and to also look at the energy savings that were possible from adjusting both the time and temperature profile of a dwelling.

This fits with the increasing application of programmable room thermostats, which allow occupants to set a variety of times and set-point temperatures, meaning that they have greater flexibility in how they heat their home. In addition to this, a variety of smart controls are available that can learn from occupancy patterns and preferences to automatically reduce times of heating operation or set-point temperatures.

The tests were carried out independently by the University of Salford at its Energy House facility. This is a full-sized traditionally constructed Victorian end-terraced house with a gas boiler and radiators, built within an environmental chamber.

The advantage offered by the Energy House is that it allows for the effect of heating controls to be accurately measured as it is effectively a real house with a real heating system, within a laboratory. Not having the intervention of real users means that the technical potential for savings if the controls are used correctly can be measured.

So, these tests allow us to measure the effect that controls can have on the system (which makes sense from the perspective of an energy performance calculation) while also gaining insights on how to help occupants achieve the full savings potential from their heating controls.

Three tests were run, each for 24 hours, to represent the heating used over a full winter’s day with the outside temperature simulated by the environmental chamber being 5°C, which is the UK average for December to February. The first test was the baseline of a house heated to the SAP profile of two hours in the morning and seven hours in the evening, with the system controlled by the programmable room thermostat in the living room and thermostatic radiator valves elsewhere.

The second test followed the same heating times but, rather than turning the system off for the rest of the 24-hour period, the temperature was reduced, or setback, to 16°C. This test used 3% more energy than the baseline, so seems to disprove the theory that extra energy would be needed to warm the structure up if you allow the building to fully cool down, at least during average winter external temperatures.

However, given the difference is small, it might be sensible for householders who are in all day to maintain a setback temperature, particularly if there are vulnerable occupants, even if budgets are tight.

The third test represented a more flexible heating profile that could be set with a programmable room thermostat, or delivered by a smart thermostat, with a couple of hours less heating overall and a reduced living room setpoint in the morning and afternoon when occupants are less likely to be in there. This test used 16% less energy than the baseline, which could be quite a significant saving over the full heating season.

As we seek to improve controls on heating systems so that the system runs as efficiently as possible, the challenge is for heating usage to match occupant comfort needs.

While these tests are only a starting point, they do demonstrate that a real understanding of where savings are possible will be of great help to ensure that control interfaces offer real flexibility to users, and that there is robust advice on what householders can do to cut out excess energy use.