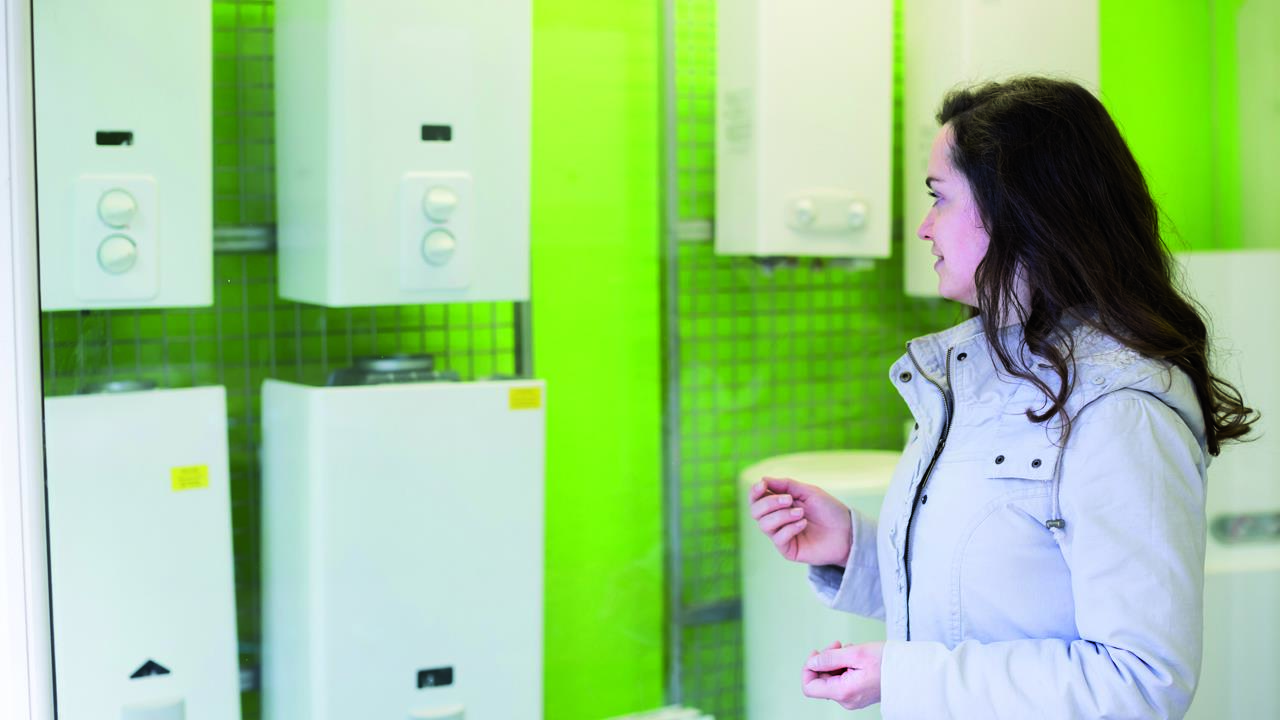 The latest Public Attitude Tracker from the Department for Business, Energy & Industrial Strategy, focusing on energy issues, revealed that two-thirds of the public would only replace their heating system when their current one breaks down or starts to deteriorate.

More promising were statistics that showed genuine trust in advice from heating installers. 79% found heating engineers/installers to be the most helpful source of information when choosing a new heating system, alongside family and friends.

According to BEIS, “the Public Attitudes Tracker (PAT) survey covers public attitudes towards BEIS policies such as energy, climate change, and workers’ rights. The survey began in March 2012 and runs four times a year.

“Questions on issues where we think attitudes might shift quickly or be affected by seasonal changes are repeated quarterly; other questions are asked annually. The tracker is regularly reviewed to ensure that the dataset continues to offer valuable insight.”

The latest report features findings from December 2018 (Wave 28). Data for wave 28 was collected between 5 December and 16 December using face-to-face in-home interviews with a representative sample of 4,273 households in the UK.

You can find the full results of Wave 28 of the Public Attitude Tracker here.