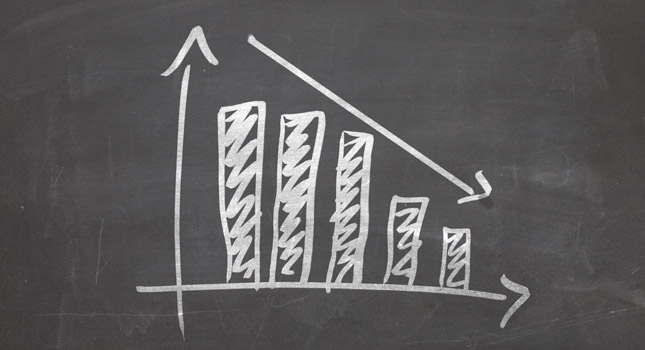 The economic productivity drive document called ‘Fixing the Foundations' said energy efficiency standards would be kept under review, recognising that existing measures to increase energy efficiency of new buildings “should be allowed time to become established.”

The HHIC has called the move short sighted and is urging government to reconsider.

"The UK government doesn't believe in energy efficiency. If it did, it would not have scrapped the zero carbon target for the sake of house building,” said Stewart Clements, director, Heating & Hotwater Industry Council.

"Climate change is the single biggest challenge facing us today. If we continue to build homes and buildings that are not as energy efficient as they could be, we are just creating problems for the future.

“The UK is currently faced with a huge program of retrofit, to bring the current housing stock up to even just minimum energy efficiency standards. So why are we planning on adding to that problem? It just doesn't make sense, and if anything it justifies even more rigorously the need for high level engagement between government and industry.”

Dave Sowden, chief executive officer of the Sustainable Energy Association said: “Industry has been disappointed time and time again by the government’s lack of ambition on Zero Carbon Homes Policy and now a further backward step has been taken.”

He highlighted the Part L amendments implemented in April 2014, which committed to only a 6% improvement in new domestic homes on 2010 carbon compliance, and the change to the 2016 target to reduce emissions by 44% on 2006 levels allowing developers to ‘make up’ the rest of the carbon reductions through ‘Allowable Solutions’.

“The government’s commitment to Zero Carbon Homes was intended to create a pathway to zero carbon buildings. Albeit ambitious, this was an achievable target that industry had the ability to deliver if the government had ever provided certainty,” said Mr Sowden.

“This failure to set a long-term vision for energy efficiency in buildings will result in higher fuel bills for consumers and also a huge bill for the future governments dealing with retrofit improvements to poorly functioning buildings.”