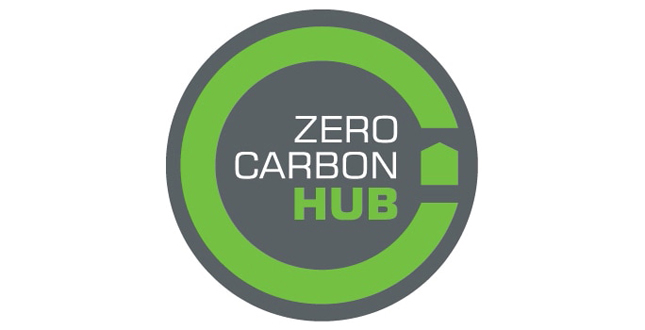 Following the decision by the government to scrap the zero carbon target, Zero Carbon Hub has announced it will cease operations from today (31 March 2016). Industry funding was withdrawn after the the loss of the zero carbon standard last July, despite outcry from the industry and calls to reinstate the low carbon policies, which were due to come into effect in 2016.

The Hub was established as a public/private body in 2008 to help translate the then government’s target for all new homes to be zero carbon from 2016 into practicable regulation, and to remove the barriers to its implementation. Over the past eight years the Hub has supported the industry in the delivery of the zero carbon homes programme and has overseen the successful introduction of higher energy efficiency standards.

Paul King, chair of the Zero Carbon Hub board, said, "Zero Carbon Hub has been remarkably successful in bringing together a wide spectrum of stakeholders with an interest in the world-leading zero carbon target across public, private and third sectors. It has been a model of collaboration between industry and government, helping translate policy aspiration into reality. I would like to thank the many individuals and organisations who have supported us on this remarkable journey and their commitment to improving the quality of new homes.”

Richard Twinn, policy advisor with the UK Green Building Council, said: “It’s incredibly disappointing to see the closure of the Zero Carbon Hub, although sadly not a shock given the direction of travel in terms of policy. The writing was perhaps on the wall last summer with the cancellation of the zero carbon homes policy, but the Hub was still playing an important role understanding issues such as overheating and performance. It could have helped to guide the industry in delivering better quality buildings during its current housebuilding push.

“One of the great strengths of the Hub was it demonstrated the power of collaboration in tackling barriers to delivery, and as a result it has been central to the huge strides taken in improving building standards over the last eight years. We will continue to work with the industry to realise their investment in zero carbon innovation, and help ensure that the houses being built now are fit for the future. But continuing to deliver better quality homes is far easier when there is long term certainty and sensible regulation from government.”