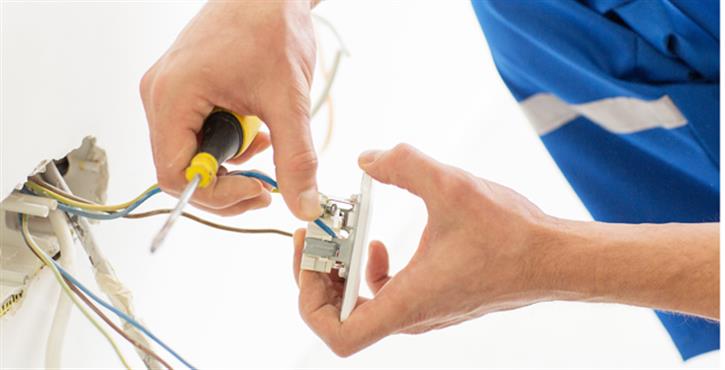 “Pinterest, Instagram and YouTube tutorials are inspiring younger DIYers,” explains Phil Buckle, director general of Electrical Safety First. “And there are, undoubtedly, some DIY jobs that people can do themselves. But given that well over a quarter of a million people are seriously injured by electricity each year – and over half of all fires in UK homes are caused by it – electrical work should really be left to the professionals.

“Previous research found that around one in 12 had caused significant damage to their property, or had to pay for costly repairs because of botched DIY, after following advice found online, and a recent survey of registered electricians discovered that 15% of them had been called in to repair DIY jobs that had caused an electrical fire, with a third reporting that such work had caused clients to experience an electric shock. So while the internet is a great resource, it’s no substitute for the real thing – a professional who can do the job safely and effectively.”