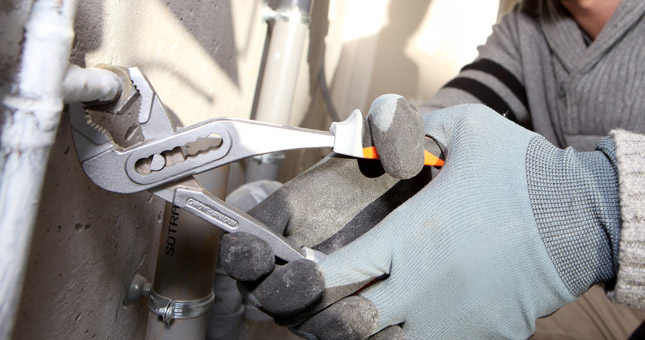 Half of SMEs questionned in the survey reported rising workloads in the three months to March 2015, and 55% expect volumes of work to increase further over the next quarter, according to the research.

The survey also suggested a positive start to the year in terms of contract wins, with a third of firms saying that they are winning over 50% of the projects they bid for.

However, rising cost pressures and price competition may be preventing businesses in the sector from feeling the benefits of increased work volumes yet. Despite the increase in orders, 69% of respondents said contract values haven't grown and 64% of firms have had to lower their rates to win work.

In addition to downward pressure on price, almost three-quarters of respondents have seen material costs increase, and the survey suggests this is leading to higher overall costs for the sector, as construction's traditionally tight margins haven't grown for 58% of firms.

Also noted was the potential strain on contractors' cash-flows caused by poor payment practices by clients. Over 30% of principal contractors said that payment times have increased over the last three months and nearly half of subcontractors noted the same.

The survey highlighted good news when it comes to awareness of PAS91, the standardised prequalification question set developed in conjunction between the government and industry. Of the thousand asked, 60 per cent of firms said they were aware of the standard, compared to under half (49%) of those questioned last year, with 60% of these saying they had found out about the standard within the last year.

Philip Prince, director at Constructionline, said: "Before the recovery, contractors would cut costs to win work. Now, even with rising workloads many are still feeling the pinch with higher outgoings and static returns meaning that SMEs in the sector aren't able to translate the upturn into profit yet. As the recovery continues, contract values should soon catch up with material and labour costs and the latent gap between these following the downturn will improve and will put SMEs in a far more prosperous position."