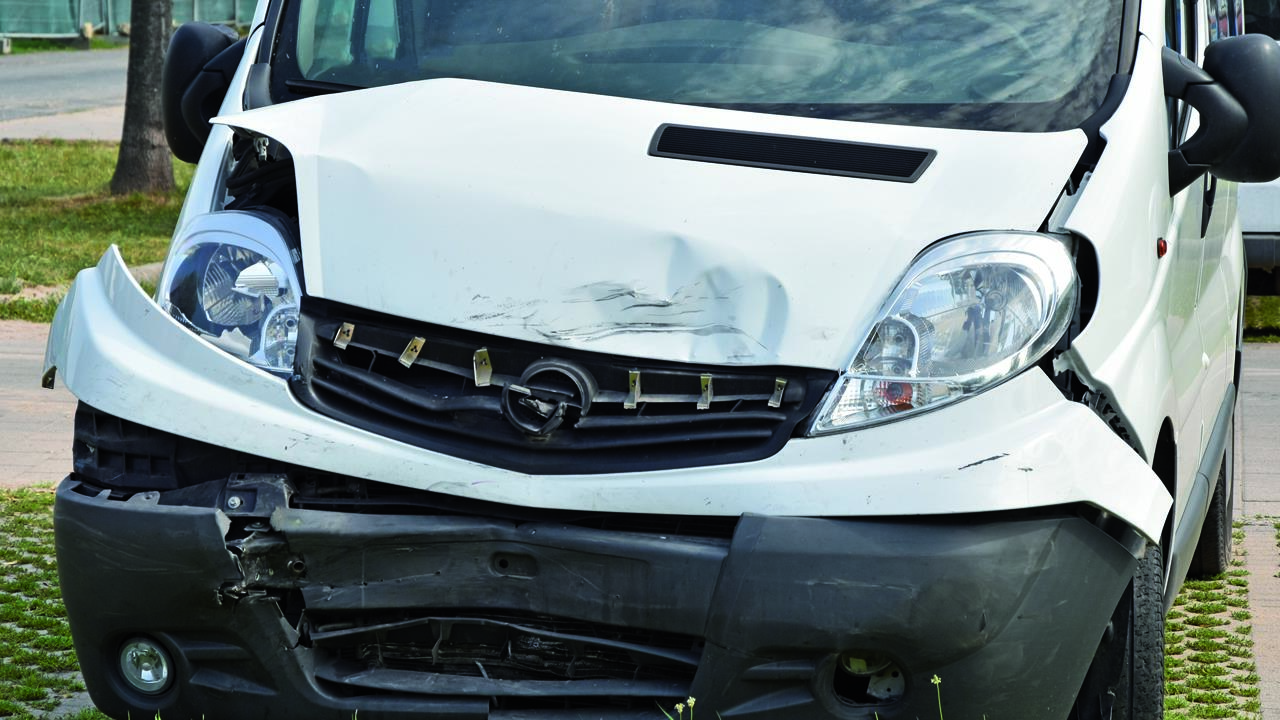 Adam Bernstein provides advice for tradespeople on how they can seek recourse in the unfortunate event that they purchase a faulty van.

It’s not very surprising that vehicles are one of the most widely complained about things that we buy. According to Citizens Advice, in the first quarter of 2016/17, complaints about second-hand cars took the top spot – 15,314 complaints, 11% of the total.

With a healthy second-hand van market in the UK, the question for most purchasers is – how can they get a problem dealt with? How do they push through a complaint when things go wrong?

The first step towards the resolution of an issue is to look at the warranty that the vehicle came with.

A warranty is, in essence, an insurance policy which covers the cost of parts and labour for a finite period of time. They’re provided by manufacturers, dealers, or separately via third parties, and each will have different benefits, clauses, and cover.

The most comprehensive will be from the manufacturer, and will cover pretty much everything in or on the van apart from consumable items. This includes the engine, fuel and ignition systems, cooling systems, electrics, gearbox, clutch transmissions, steering, and suspension. However, items that are designed to wear out from use – such as brake pads and disks, tyres, and exhausts are not.

Dealer warranties for used vehicles are normally allied to those offered by the manufacturer. Vans will either come with the balance of the manufacturer’s warranty or a new one-year warranty.

Alternatively, if the vehicle is older and not bought from a dealer, it’s possible to opt for a third-party warranty from a non-affiliated supplier.

Clearly, there are a number of suppliers here, so the cover, cost, and terms and conditions will vary wildly. The key is to check the terms and conditions of what is being bought. Some may cover parts, but not labour, while others may be for key components but not everything, and a number will come with a high initial excess.

Also, be aware that while a warranty from a manufacturer has no limit on the number or value of the ‘claims’ that may be made, the same is not true when a third-party warranty is bought – there may be a limit on the claims that the warranty will cover. It’s important to check the terms and buy what suits your needs.

Initially, it’s important to attempt to sort the matter out with the dealer directly, possibly asking to speak to the dealer principle (also known as the head of business).

They have the power in the dealership to get things moving and they may also have more traction with the manufacturer through contacts that they have.

Polite conversations, polite letters, and common courtesy, together with provable facts, will get a complaint much further than emotionally-charged rants.

If that approach doesn’t work, it’s possible to try a direct approach to the head office management of the dealership or even the manufacturer. Many of the contact details can be found through ceoemail.com, which is free to use.

If there’s no satisfaction, the complaint moves into more uncharted waters. Because the van is being used for business purposes, the Motor Ombudsman cannot help.

Another option open to those renting or leasing a van is to try the British Vehicle Rental and Leasing Association (BVRLA), a trade body for companies in the leasing and rental of cars and commercial vehicles. It has a free to use conciliation service which has been approved under the Alternative Dispute Resolution for Consumer Disputes (Competent Authorities and Information) Regulations 2015.

The process requires complainants to first fully exhaust the dealer’s own complaint procedure. But, once initiated, the BVRLA will seek information from both parties included in the dispute together with any relevant evidence they wish to be considered. The BVRLA aims to resolve complaints within 30 days.

There are other Alternative Dispute Resolution (ADR) conciliation services available, including one from the National Conciliation Service. A Trading Standards Institute-certified automotive ADR provider, it specialises in consumer and trader disputes within the automotive retail sector. It commonly deals with issues relating to sale contracts of vehicles, service and repairs contracts of vehicles, used vehicles, and lost deposits. The method of operation is similar to that of the BVLRA.

Finally, if there is still no satisfaction, the last option to consider is going to the law, but this really should be the last resort. The law is blunt, confrontational, and comes with cost. However, those that are confident that they can prove their case can examine the government’s online court service.

Before proceeding, it’s critical to make sure that the other side is likely to lose and, just as importantly, have the financial resources to pay any costs or awards made against them.

ADAM BERNSTEIN CITIZENS ADVICE COMPLAINTS DVLA FAULTY PURCHASE TRADESPEOPLE VAN WARRANTY
Tweets by HVP
Make sure you’re on top of changes in the industry, and sign up for free to receive your monthly copy of HVP and our weekly email newsletter
SUBSCRIBE TO NEWSLETTER
SUBSCRIBE TO MAGAZINE