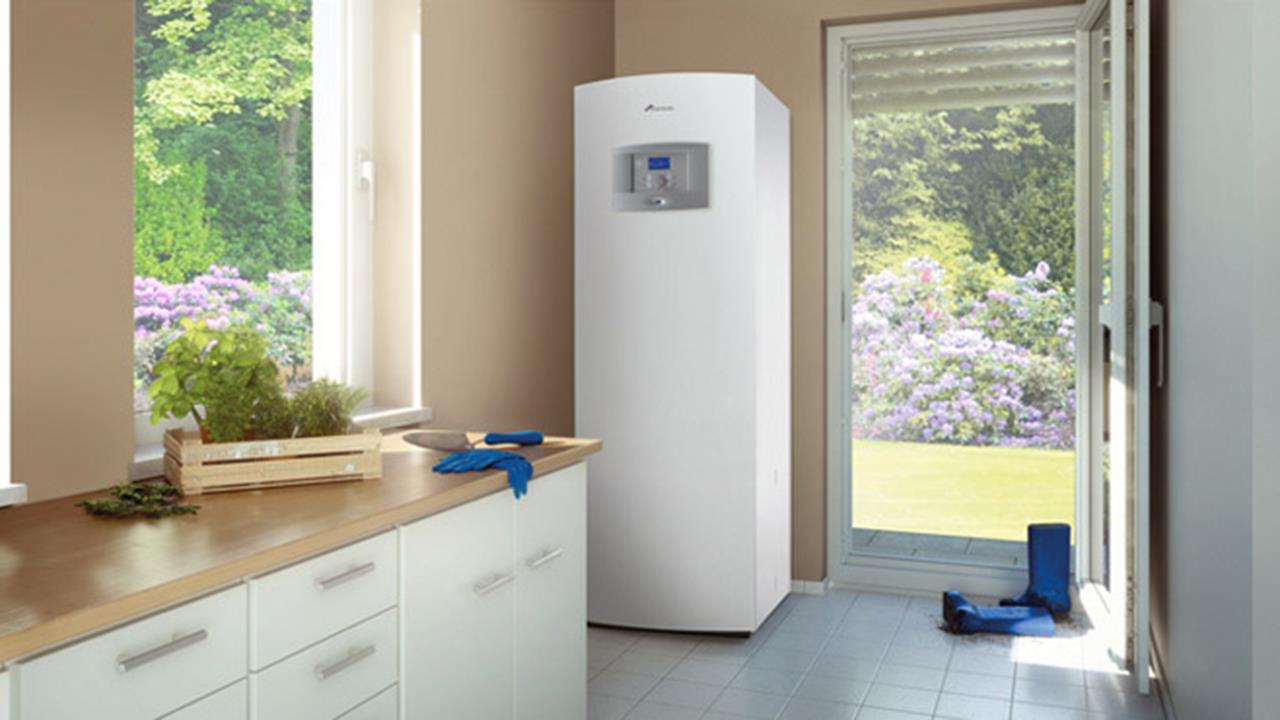 Martyn Bridges, Director of Technical Communication and Product Management at Worcester Bosch, looks at what the recent Future Support for Low Carbon Heat paper could mean for the industry.

Even during these uncertain times, it is positive to see there is still movement from government on the decarbonisation of heating and hot water in the UK.

This paper stems from the Chancellor’s previous statement where he was going to allocate £100 million to prime the renewable low carbon heating market. This paper provides the detail on how they are going to allocate that money. So, we are definitely in support of anything that intends to stimulate the market coming out of this virus.

Simple and enticing
What the paper is suggesting is a £4,000 grant as a sort of boiler scrappage scheme, which looks to take out an oil, LPG, or coal-fired  boiler and put a low carbon heat pump in its place or, in certain instances, a biomass boiler. So, it is aimed mainly, but not exclusively, at the two million or so off-gas grid homes out there.

The biomass boiler is slightly peculiar as it isn’t something a homeowner would opt for lightly, due to the fact they will be moving from a fully automated system to something which does require some manual intervention. I would be surprised if there was much uptake of people swapping their oil-fired boiler for a biomass one. There are some caveats that the grant money for a biomass boiler won’t be available for homes in urban areas where there is clean air requirements and also for those in close proximity to the gas grid.

Therefore, the success on this will be for heat pumps and particularly air-to-water heat pumps. They have calculated that the average installation cost of an air to water heat pump is £10,300. The £4,000 suggested up front contribution towards the average cost could entice homeowners to opt for a heat pump. Although, to replace an oil boiler with a new one would be roughly £3,000 to £3,500 all in. So, there is still a pretty significant outlay that the householder would have to spend even with the grant payment.

What may counteract that is the fact that a large lump sum of money upfront is more of an incentive than a staggered amount over several years, like the existing Renewable Heat Incentive does. This will certainly tempt certain homeowners to make the conscious decision to switch to a heat pump or biomass boiler.

Another positive is its simplicity. It is relatively easy for an installer, with a two-stage process. The homeowner initially applies for a grant or voucher, which is given a yes or no, based on a questionnaire (although this hasn’t been defined as of yet). Then, once the installation is complete, the installer redeems the £4,000 by proving that the installation has taken place and is meeting the various criteria.

This means that there aren’t many hoops to jump through, which could make the scheme more attractive for both the homeowner and installer.

A need for forward thinking
The one area where the paper could have made a big difference was if it allowed the funding to support hybrid heating system – it is a blow that it doesn’t.

The paper is only for straight air-to-water or ground-to-water heat pump installations, it doesn’t allow a hybrid system of boiler and heat pump together to get the funding. This doesn’t mean the government are against hybrid heating systems, but they certainly aren’t priming that market by including hybrids within the eligibility of this pot of money.

The argument they put forward is that they are unsure whether there is sufficient evidence of how much a contribution the heat pump makes to a hybrid system and there is feeling that the boiler is on more often than they would like it to be. Therefore, they have decided that it doesn’t meet the strategic objectives.

But what hasn’t been discussed is the fact that this paper doesn’t come into force until 1 April 2022, by which time the industry would have made a lot of progress. So, the paper has been written for what they know at this moment of time. I would have thought that there could have been a bit more optimistic and forward-thinking in what will be eligible and what won’t be.

I think there is still a missed opportunity and not much flexibility for future technologies and greener fuels within this paper. However, it does show continued progress in our fight towards net-zero 2050, which can only be a positive.