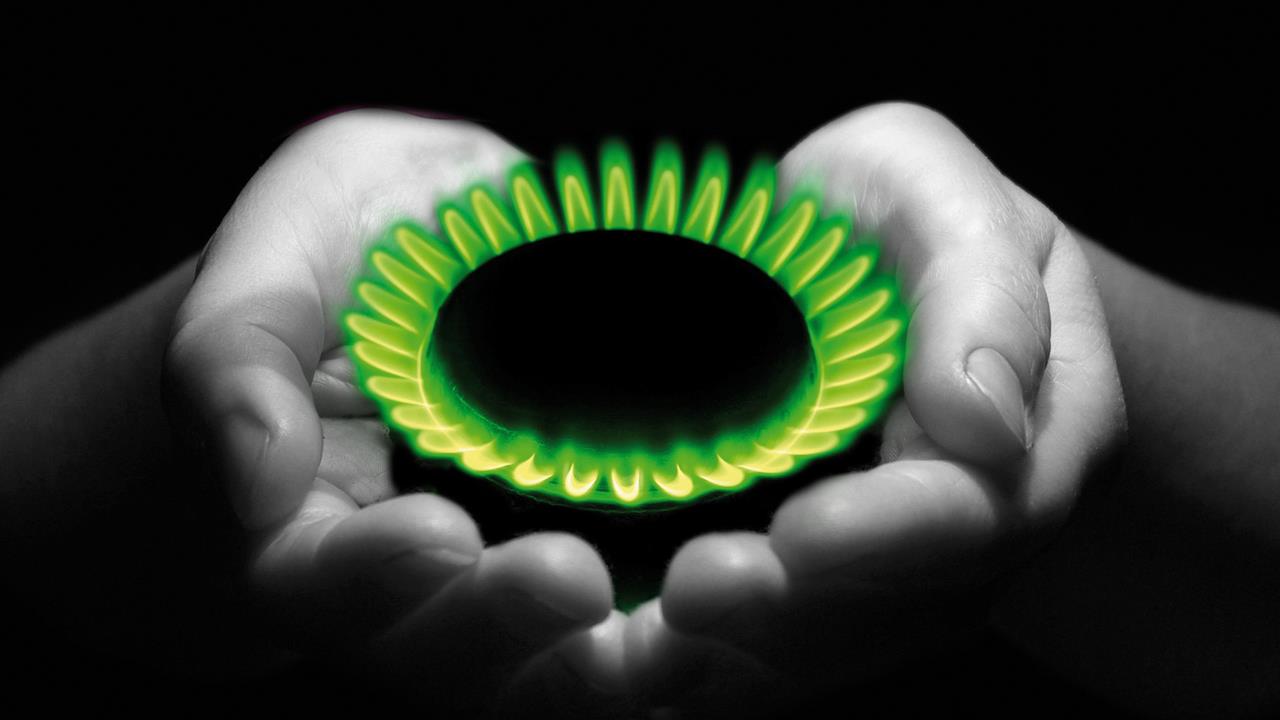 Martyn Bridges, Director of Technical Communication and Product Management at Worcester Bosch, outlines what future decarbonised boilers could look like.

Decarbonisation of heating and hot water is a prominent discussion point in the industry right now.

Although there is a widespread desire to reduce carbon emissions, there are some fundamental infrastructure issues to address before we move away from fossil-fuelled boilers in the UK. However, in boiler design terms for an installer, there doesn’t appear to be many differences between a hydrogen boiler and a natural gas boiler.

Wall-mounted boilers were first introduced over 30 years ago because of the trend towards smaller dwelling spaces in the UK. Today, this represents most of the market, with some 16 million homes in the UK owning one. So, switching to something as different as hydrogen is as big a deal as it sounds. Our initial design concerns were summarised by the question: Can we make a hydrogen combi boiler that will fit in the same space as the current one?

Well, so far so good. We have managed to develop a prototype boiler at our Worcester headquarters which virtually sits in the same footprint as a current natural gas boiler. That’s a resounding yes, but what else do we need for hydrogen?

Through various industry investigations, it looks like copper piping and soldered joints will be okay for hydrogen, but it’s unlikely that any mild steel gas supply pipes will be suitable. Thankfully, most homes already have copper pipe distributing the gas to all their appliances.

For the homeowner, changing to hydrogen will be a lot less disruptive than swapping out a boiler with a heat pump for example, as there would be no requirement to upsize the radiators or the heating system pipework. There would be no behavioural changes, the heating could be operated intermittently, unlike a heat pump where a constant ‘trickle heat’ is required.

However, this doesn’t mean it will be a simple change for manufacturers. The internals of a hydrogen boiler would need to be different. We also know that the way we sense that the flame is alight will also be different.

We currently use a flame sense probe, which sends a tiny electrical charge through the ions within the flame. Once this electrical circuit goes full-circle, the probe recognises the flame and keeps the gas valve open.

We won’t be able to do that with hydrogen, so we will need a different method of ensuring the flame is alight. There could be a thermocouple which checks the heat, or it could be a photocell, which is a visual way of identifying the flame.

Another difference is that hydrogen boilers will create far more condensation than current boilers. In cold weather, among externally-run condensate pipes we have a proportion that freeze, particularly if they haven’t been installed or insulated correctly.

If a hydrogen boiler is going to create 25-30% more condensation, then that could be a challenge for manufacturers in the future. This means that the rules on condensate pipe routing and termination will have to be tightened up even further, but that is a relatively small inconvenience compared to the carbon-free benefits.

There are around 1.5 million oil-fired boilers installed in UK homes so, logistically, converting to biofuel will be much less of a problem. That said, there will be no great difference in appearance. We’ve conducted some trials on a blend of 30% biofuel and kerosene and the boiler construction was near enough the same. There were only a handful of slight differences, such as different combustion settings, different seals within the oil pump, more resilient flexible oil lines etc.

However, oil boilers running on 100% biofuel is still unknown territory. I suspect the boiler will still be the same, but there is still more test work to go before we can be completely confident.

Whether it’s converting to hydrogen or biofuel, I believe that the impact on installers will be less than many perceive. We will see combi boiler versions, system boilers, and regular boiler variations which professionals will be able to install in pretty much the same way they do now.
The homeowner won’t see a great deal of difference; the boiler will control the same and the heat-up time will be similar. We even believe that the flue will stay the same.

This is why we believe that converting to hydrogen gas or biofuel is a better alternative than refitting a home with an electric heat pump, for reasons of both practicality and cost.