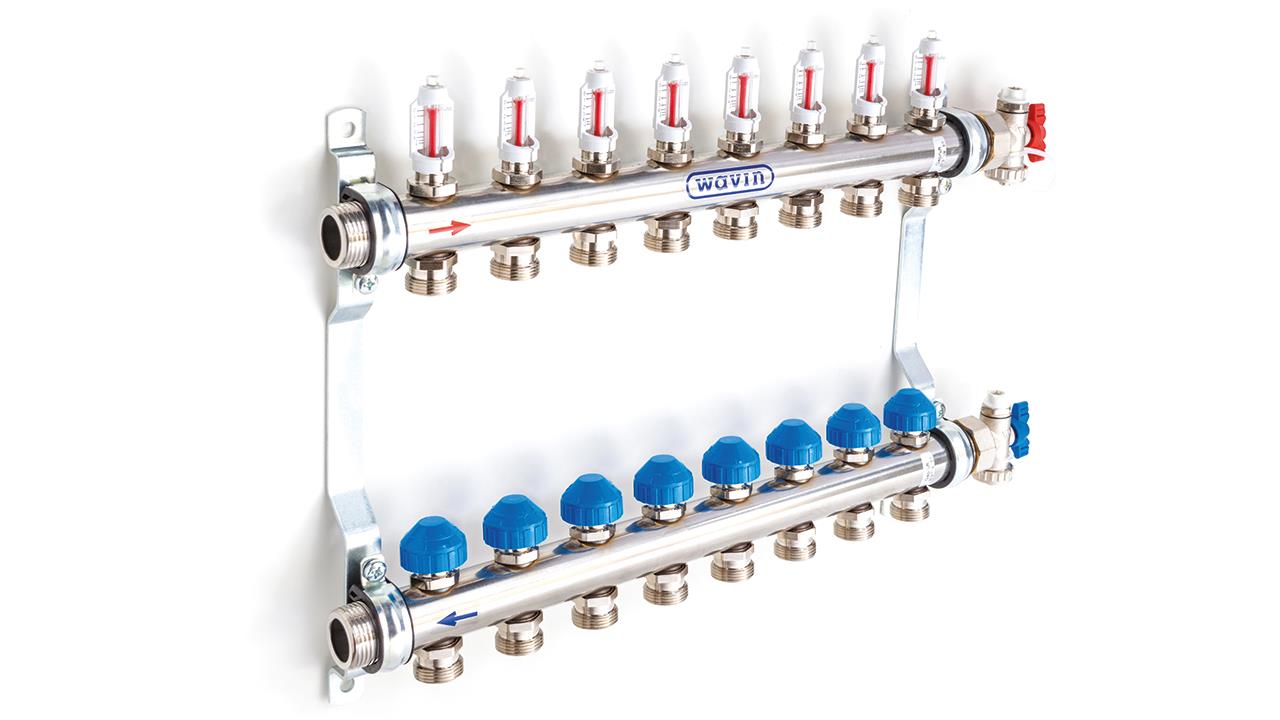 Myth 1: It’s only suitable for newbuilds

First up is a common misconception that underfloor heating can only be installed in newbuild properties.

Traditionally, UFH has only been installed at the newbuild stage. However, with the growth of retrofit solutions, it is possible to install UFH into existing homes too. UFH has evolved into a versatile solution that can be installed within newbuilds and also retrofitted under virtually any type of floor. Also, there are different types of UFH system available to suit a wide range of jobs, with three to choose from: staple systems, system plates, and panel systems.

Staple System: In newbuild properties where the floor will be screeded after installing underfloor heating, a staple system is the most appropriate. These systems feature a length of flexible pipe that is fixed in place at regular intervals. This means that installers have considerable freedom to fit the system into irregularly shaped spaces. Any type of screed can be applied, but liquid flowing screed is recommended for the best system performance. The depth of screed required will vary depending on exactly which is used, but in systems where the floor installation has pre-cut channels to hold the pipe, less is needed.

System Plates: If the rooms are a regular square shape, then system plates are the best choice. These have pre-formed grips that hold the pipe in position, enabling a highly efficient and even installation. System plates also protect against damage from people walking around before the screed is laid and, again, any type of screed is fine.

Panel System: When it comes to retrofitting, you want to prevent tearing up the floor at all costs. You can do this by selecting a low build panel system, which will have minimal impact on the floor height. Some panel systems on the market are just 15mm high, meaning they can be fitted easily over existing floors. This actually makes retrofitting a clean and low-hassle way of installing UFH into a home.

Myth 2: UFH is expensive to run

Next up is a common myth that surprisingly still exists. You can probably can guess this one: customers making the assumption that UFH is expensive to run.
The average UFH system in fact uses between 15-40% less energy in comparison to conventional radiators. This is because it requires a much lower flow temperature to heat up a room, particularly if it’s been paired with a renewable energy source. Therefore, underfloor heating can prove to be exceptionally cost-effective to run.

On top of that, another common misunderstanding when it comes to UFH is that the systems are tricky to install in comparison to traditional systems such as radiators. However, this is not the case.

UFH is actually less labour intensive to fit, with reduced turnaround times in comparison to conventional heating methods. On average, it should take around a day to fit an entire underfloor heating installation, completed with pipework and manifold, however there are still boiler connections and electrical works to consider upon completion.

HEATING UFH UNDERFLOOR UNDERFLOOR HEATING WAVIN
Tweets by HVP
Make sure you’re on top of changes in the industry, and sign up for free to receive your monthly copy of HVP and our weekly email newsletter
SUBSCRIBE TO NEWSLETTER
SUBSCRIBE TO MAGAZINE