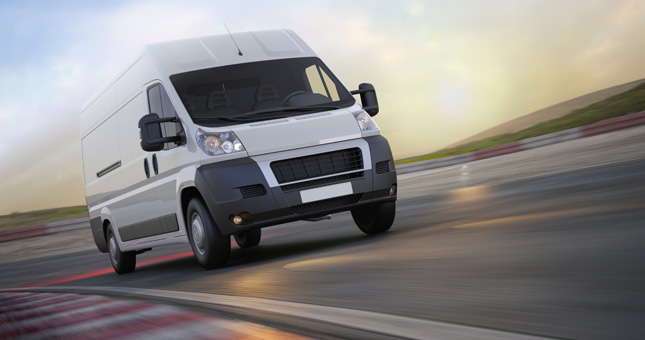 Nearly a quarter of tradespeople have had their vans broken into during the last five years, according to a new survey.

A study of 1,000 tradespeople by IronmongeryDirect, an online and mail order supplier of ironmongery products to the trade, found that 23% of tradesmen have had their work vans broken into in the last half decade.

The firm also conducted Freedom of Information requests to find out which areas in England suffer from the most van thefts.

The West Midlands came out on top with 1,854 van thefts in the past three years. The place with the second highest number of van thefts was West Yorkshire, with 993.

Over the past three years there have been 653 van thefts in Merseyside, 240 in Nottingham and 218 in Northumbria. The area with the lowest van thefts was the City of London, which saw two van thefts being reported over the three-year period from 2013 to 2015.

The survey was conducted as part of IronmongeryDirect's 'The real white van man revealed' campaign, which aims to take an in-depth look into tradespeople.

Following the results of the survey, IronmongeryDirect is giving away free 'no tools kept in this vehicle overnight' stickers to all of its customers, available to request when they order online, as a deterrent to potential thieves.

Wayne Lysaght-Mason, managing director at IronmongeryDirect, said: "When tradespeople are victims of van theft, as well as being robbed of their toolkit, they are usually deprived of their livelihood as well.

"With so many van thefts still taking place across the UK, trade professionals are reminded to remove all valuable items from their vehicles at night and the free stickers that we are providing should hopefully discourage criminals and prevent tradespeople from becoming a victim of crime."