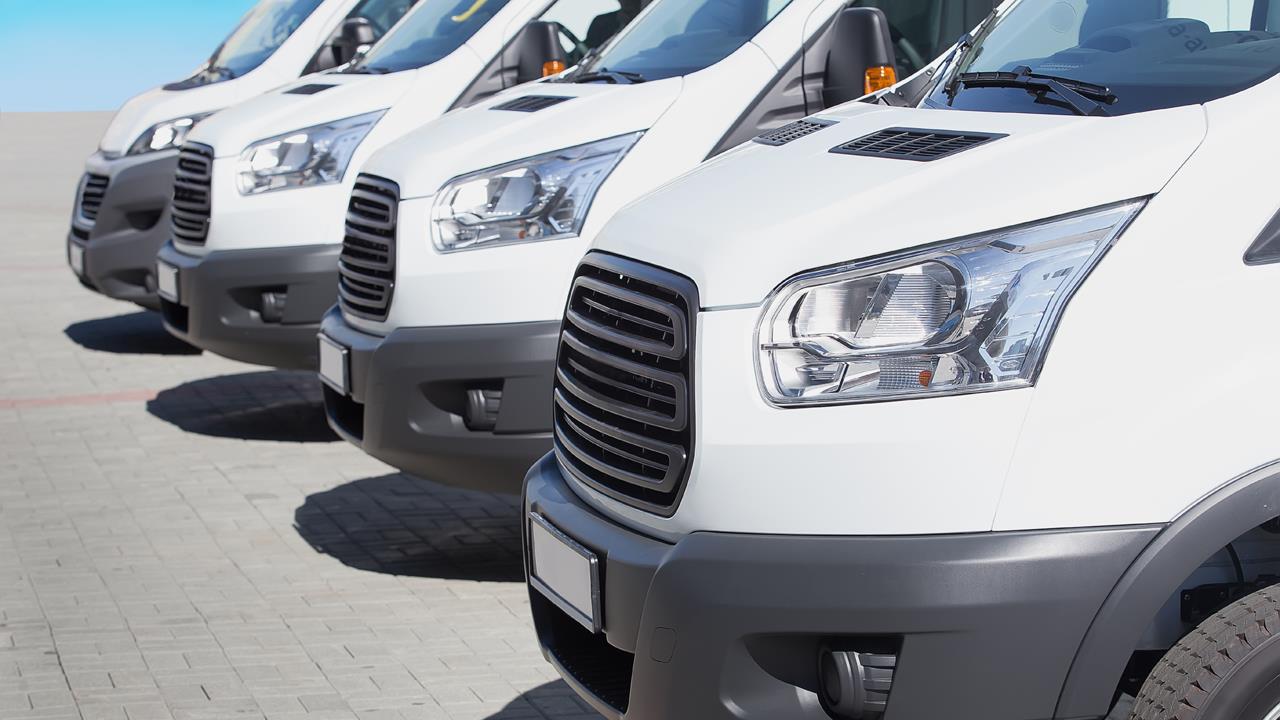 Van insurance premiums have now started to rise once again following the easing of lockdown restrictions in early June, according to Consumer Intelligence.

The three-month period prior, which roughly covered lockdown itself, saw prices tumble 2.4%. Add the six months together and van insurance has still fallen 0.8%, but it’s less than some market commentators had expected.

“Van drivers who generally rely on their vans for business would have been the first back on the road in June following the easing of lockdown restrictions,” said John Blevins, Pricing Expert at Consumer Intelligence.

“The lingering effects of COVID-19 have no doubt had an influence on market pricing, but the reductions across the board have not driven premiums down that much.

“And given the recent tighter restrictions placed on areas all over the country, times remain uncertain – which may well impact driving habits and, in turn, premiums. As always, though, premiums will be impacted by claim frequencies and severity.”

With prices that had moved broadly in unison in the months before coronavirus, a divergence is now emerging for our two classes of van driver, Consumer Intelligence says.

Drivers using their vans for business have seen premiums jump 2.3% since June with an average annual policy now coming in at £1,058. Meanwhile, vans used as a car substitute – under a ‘social, domestic and pleasure’ policy – have witnessed a slight reduction to premiums (-0.2%) over the same three-month period with a typical policy now costing £994.

A near absence of any van telematics products continues to keep premiums sky-high for younger van drivers. The take-up of telematics in the car arena, especially by younger drivers, has slashed the cost of young driver insurance. But this trend has yet to manifest itself into the van market. So, while van premiums for the under-25s may have fallen 12.8% in the last year alone, these drivers still need to stump up £3,091 for a typical annual policy.