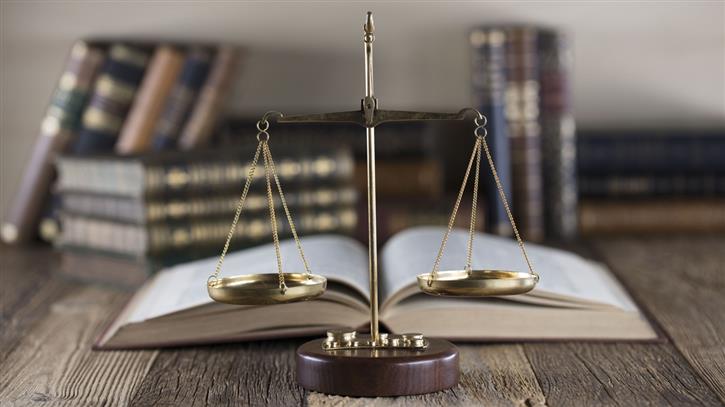 The owner of a County Londonderry fireplace business has been given a suspended sentence for carrying out unregistered gas work.

An investigation by the Health and Safety Executive for Northern Ireland (HSENI) found that Mr Henderson was not Gas Safe-registered at the time he carried out the work, and he did not hold the appropriate qualifications to carry out work to install gas fires.

Linda Murphy, an Inspector with HSENI, said: “Derek Henderson undertook gas work at these premises knowing that he was not registered to carry out the work. It is essential that gas work must be undertaken by trained and competent engineers who are registered with Gas Safe Register to ensure that gas installations are safe.”

FIREPLACE GAS HEATING HSENI INSTALLER JAIL LAW LONDONDERRY SENTENCED SUSPENDED SENTENCE
Tweets by HVP
Make sure you’re on top of changes in the industry, and sign up for free to receive your monthly copy of HVP and our weekly email newsletter
SUBSCRIBE TO NEWSLETTER
SUBSCRIBE TO MAGAZINE