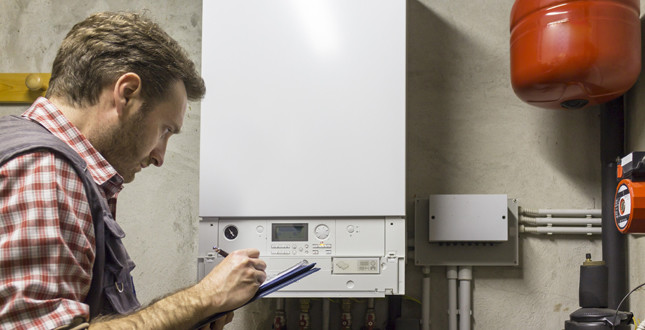 UK households have paid out more than £725 million in unexpected boiler repair bills in the past year, according to data from uSwitch.com.

Nearly a fifth of consumers (17%) – the equivalent of over four million households – have experienced at least one boiler breakdown in the last 12 months. The research found that the average cost to repair a boiler breakdown was £245, adding up to a collective cost of £725 million. However, 4% of those experiencing a breakdown faced a repair bill that exceeded £1,250.

To cover the cost of an unexpected boiler breakdown, nearly half of households (48%) say they would rely on their savings. However, 3.5 million (13%) say they would have to rely on credit cards or take out a bank loan.

Shona Eyre, Energy Expert at uSwitch.com, said: “Boiler breakdown can be a real-life nightmare for many families, and the temperamental British weather doesn’t help matters. It’s not just the financial impact of having to fix a boiler, having to go without hot water and heating for any length of time can be a huge hardship for many families.”