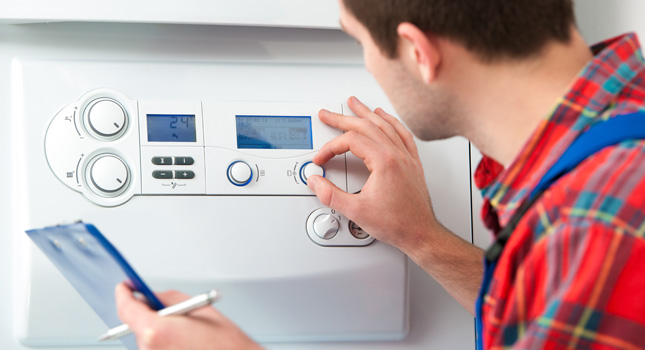 An undercover Which? investigation has revealed a number of boiler servicing engineers breaking the law and making dangerous mistakes.

Of the 10, eight failed to meet the minimum legal requirements, six did not fix the gas pressure, which had deliberately been set too high, and two did not even take the case off the boiler. A third engineer only took it off for just 13 seconds – he spent longer drinking his tea.

Some engineers made potentially dangerous mistakes including not checking the boiler case seal for leaks, not checking the flue properly, letting unburnt gas hiss out into the room and – in two instances – lying about safety checks.

Click here to see a video of the results.

Which? has shared its findings with the firms in question, as well as the official gas registration body for the United Kingdom, Isle of Man and Guernsey, Gas Safe Register, who promised to investigate further.

“Our experts inspect around 30,000 gas jobs every year, and if there are any instances where we find that an engineer is not working safely, we take appropriate action to remedy this. Following Which?’s claims, we are looking into the registered businesses to inspect their gas work,” said a Gas Safe Register spokesperson.

Which? is now calling for better checks on incompetent engineers, and encouraging all consumers to make sure they only use Gas Safe registered engineers.

Ask for a written report and check it is accurately filled out. If you have any concerns, contact the Gas Safe Register, which inspects gas work.