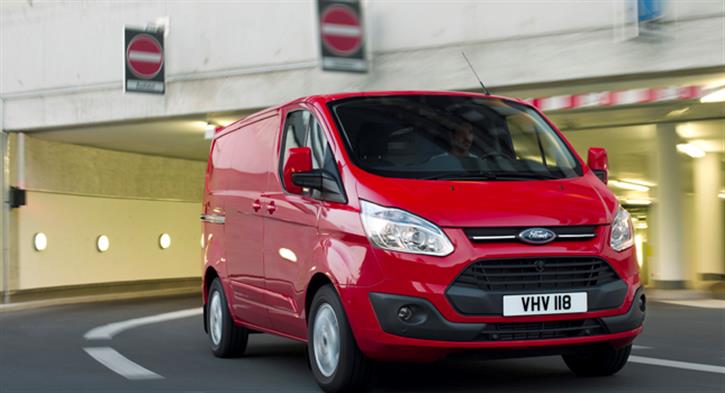 A total of £120 billion was contributed to the UK economy by van-dependent businesses in 2014, up 16% on 2010 figures, according to a new Centre for Economics and Business Research (Cebr) report.

The research, commissioned by American vehicle manufacturer Ford, says that together the economies of the UK, France and Germany benefited by a total of £415 billion last year.

The report highlights continuing growth in usage, driven by delivery of products purchased online and newly created businesses in trades such as painting, plumbing and plastering. It recognises sustained demand from traditional van-based industries like building, maintenance and/or repair, utilities and transportation.

“Most people see the [Ford] Transits and other work vans on the road every day and don’t realize how vital they are for business at large, as well as the overall economy,” said Barb Samardzich, chief operating officer from Ford of Europe.

The rapid growth of online commerce has contributed to a continuing increase in the number of working vans, Ford says, with its own van sales having increased by more than 27% compared to last year.

The four-vehicle Transit range – spanning the Ford Transit Courier, the Transit Connect, the Transit Custom and the two-tonne jumbo Transit – accounts for one in four new commercial vehicles sold in the UK this year.

The manufacturer is celebrating the Transit van’s 50th anniversary in 2015. By the end of this year, and since the Ford Transit’s introduction in 1965, over 2,500,000 Transit vans will have been registered in this country.

Van sales and usage have been boosted by the birth of many new small businesses, in the UK especially, following the financial crisis. Construction trades including painting, plastering and plumbing have shown rapid growth, with more than 24,000 new businesses established in 2013, 30% more than in 2010.

In addition, the Cebr reveals that major economic benefits from van usage extend beyond the direct business impact, such as through the tax contribution to public finances. In the UK in 2014, van drivers covered 64 billion miles, up by 20% on 2008 figures, generating more than £5 billion in fuel duty.