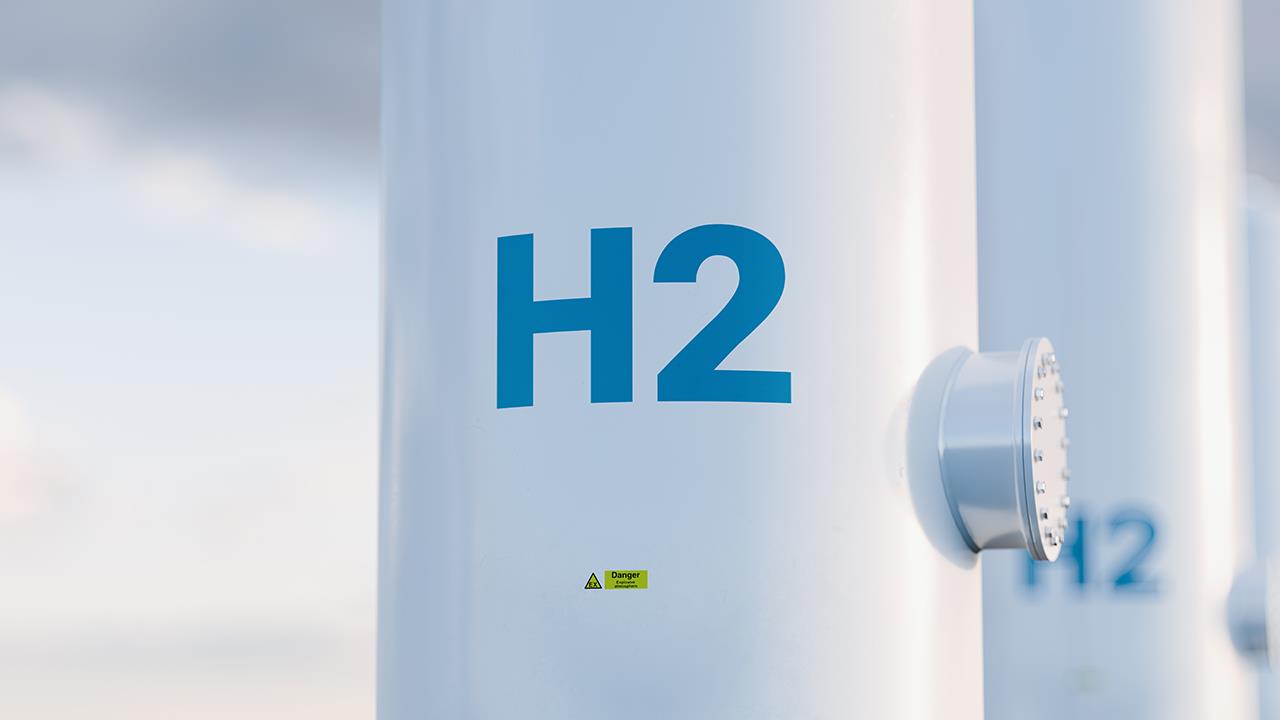 The government has launched its plan to create a "world-leading hydrogen economy", which it says will support over 9,000 UK jobs and unlock £4 billion investment by 2030.

The UK’s first-ever Hydrogen Strategy drives forward the commitments laid out in the Prime Minister’s 10 Point Plan for a green industrial revolution by setting the foundation for how the UK government will work with industry to meet its ambition for 5GW of low carbon hydrogen production capacity by 2030 – which could replace natural gas in powering around three million UK homes each year, as well as powering transport and businesses, particularly heavy industry.

With government analysis suggesting that 20-35% of the UK’s energy consumption by 2050 could be hydrogen-based, this new energy source could be critical to meet our targets of net-zero emissions by 2050 and cutting emissions by 78% by 2035 – a view shared by the UK’s independent Climate Change Committee. In the UK, a low-carbon hydrogen economy could deliver emissions savings equivalent to the carbon captured by 700 million trees by 2032 and is a key pillar of capitalising on cleaner energy sources as the UK moves away from fossil fuels.

The government has also launched a public consultation on a preferred hydrogen business model which is designed to overcome the cost gap between low carbon hydrogen and fossil fuels, helping the costs of low carbon alternatives to fall quickly, as hydrogen comes to play an increasing role in our lives. Alongside this, the government is consulting on the design of the £240 million Net Zero Hydrogen Fund, which aims to support the commercial deployment of new low carbon hydrogen production plants across the UK.

Other measures included in the Hydrogen Strategy include:

The UK government is already working with the Health and Safety Executive and energy regulator Ofgem to support industry to conduct first-of-a-kind hydrogen heating trials. These trials along with the results of a wider research and development testing programme will inform a UK government decision in 2026 on the role of hydrogen in decarbonising heat. If a positive case is established, by 2035 hydrogen could be playing a significant role in heating people’s homes and businesses, powering cars, cookers, boilers and more – helping to slash carbon emissions from the UK’s heating system and tackle climate change.

Business & Energy Secretary Kwasi Kwarteng said: "Today marks the start of the UK’s hydrogen revolution. This home-grown clean energy source has the potential to transform the way we power our lives and will be essential to tackling climate change and reaching net-zero.

"With the potential to provide a third of the UK’s energy in the future, our strategy positions the UK as first in the global race to ramp up hydrogen technology and seize the thousands of jobs and private investment that come with it."

Mike Foster, CEO of the Energy and Utilities Alliance, said: “The UK’s Hydrogen Strategy represents a huge step in the right direction for the introduction of the technology, something the heating industry is rallying behind in the decarbonisation process. The government’s commitment to hydrogen is a promising step, which will help to create thousands of jobs and decarbonise homes for millions of consumers with minimal disruption.

“We are enthused to see the government also recognises the role a hydrogen blend into the grid will play in reducing carbon emissions without homeowners needing to change appliances or boilers. It is of great importance that the transition to hydrogen does not cause disruption or large costs to consumers. The blend is a way to significantly reduce emissions with no change, which will in turn leave time for the groundwork to be laid for a seamless switch to 100% hydrogen later on.

“We also welcome Business & Energy Secretary Kwasi Kwarteng’s recognition of hydrogen’s potential for decarbonising heat in homes and commercial buildings across the country."

Ian Rippin, CEO of MCS, said: "MCS does not believe green hydrogen is the solution for heating our homes. Though, we do support the strategic use of green hydrogen in the hard to decarbonise sectors such as transport, shipping, heavy industry and aviation.

“It’s concerning that the strategy cites ambition that hydrogen could replace natural gas in powering around three million UK homes – this won’t be feasible until costs can be significantly reduced below that of natural gas prices today.

“Using green hydrogen to heat our homes is up to five times more expensive than current natural gas prices, and up to seven times less efficient than using renewable energy to power a heat pump.

“Given the current lack of supporting infrastructure and carbon capture, usage, and storage facilities, plus the ultimate cost to consumers of adopting a hydrogen-based strategy, we would urge government to reconsider. Focusing on hydrogen distracts from retrofitting our homes, potentially diverting huge sums of government finances to where they are most needed.

“The government threw the renewables sector into chaos axing the Green Homes Grant early. Meanwhile, another key support for industry and consumers, the Domestic Renewable Heat Incentive, is due to end in March 2022, with no firm plan for its successor. We’re facing a policy cliff-edge.

“The government urgently needs to invest in retrofitting our homes and decarbonising heat now, especially given the range of proven zero-carbon solutions currently available to decarbonise our homes."

BEIS BOILERS EUA HYDROGEN MCS
Tweets by HVP
Make sure you’re on top of changes in the industry, and sign up for free to receive your monthly copy of HVP and our weekly email newsletter
SUBSCRIBE TO NEWSLETTER
SUBSCRIBE TO MAGAZINE