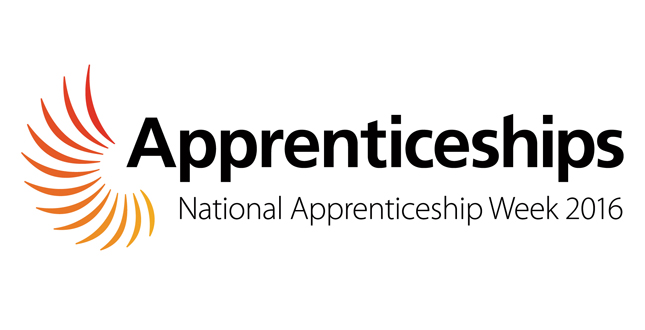 As part of National Apprenticeship Week 2016, which ran from 14 to 18 March, 30,084 new apprenticeships have been pledged by employers across the country and a variety of industries.

From Greene King committing to hiring 10,000 apprentices, Microsoft and partners announcing plans to recruit 4,500 and BT pledging 1,000, pledges have been made by hundreds of businesses around the country.

The UK construction sector responded with pledges this year from a wide range of businesses in the industry including well-known names such as Derry Building Services and Higgins Construction PLC, with Balfour Beatty alone pledging nearly 100 apprenticeships.

Skills Minister Nick Boles said: "This week I've travelled the country meeting apprentices doing the most incredible jobs, from cooking mussels at Rick Stein's restaurant to fixing helicopters for the Royal Navy. Apprenticeships offer working people the jobs and training they need to build a great career. An apprenticeship really can take you anywhere. Employers have pledged more than 30,000 new apprenticeships this week. That means over 30,000 more life-changing opportunities for working people."

Key events during the week included a launch event at the Shard in London where businesses in attendance pledged to recruit over 19,000 apprentices. Business Secretary Sajid Javid met employers and apprentices and spoke about the future of apprenticeships. The Licence to Skill event at the London Film Museum, attended by the influential figures from the world of technology, digital and the creative industries, focused on the benefits that apprentices can bring to these sectors.