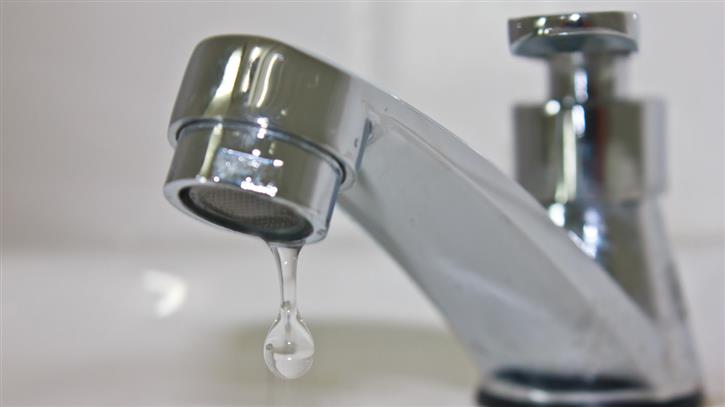 Dripping taps are the number one plumbing issue in the UK, with more than one in 10 homeowners experiencing the issue in the past five years, according to a new Water Regulation Advisory Scheme (WRAS) study.

Even a small trickle from a dripping tap can waste water and money and, according to WaterSafe, fixing a dripping tap could save homeowners at least £18 a year if they are on a water meter, as well as 5,500l of water.

The study of 2,000 homeowners also found that leaking pipes, clogged drains, and a continuously running toilet topped the list of homeowners’ complaints.

The top complaints were: