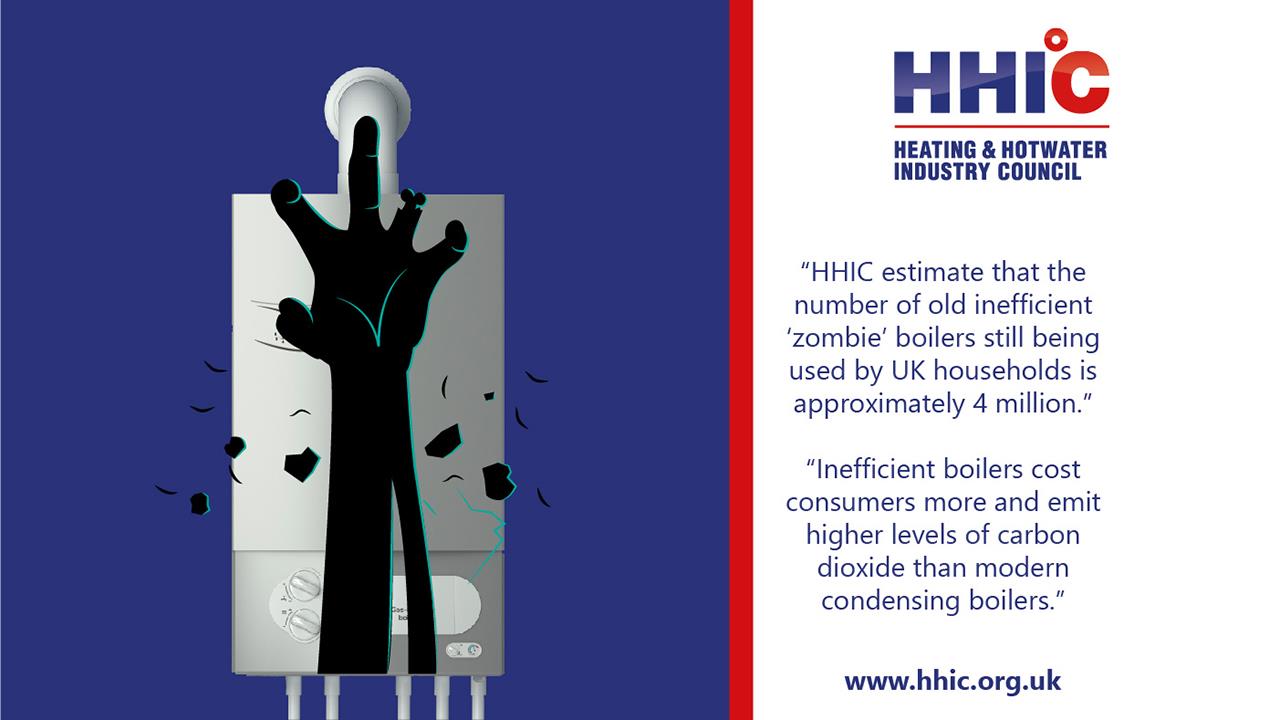 The number of gas boilers sold in the UK last year saw the market grow compared to 2018, but the estimated four million ‘zombie boilers’ remain a blight on the UK’s journey to decarbonisation, according to the Heating and Hotwater Industry Council (HHIC).

“The upturn in the industry signals a swifter demise of the ‘zombie boiler’ but, if we are to reduce carbon dioxide levels at the rate demanded by climate change and help deliver lower bills, then a longer-term plan is needed to get rid of old and inefficient 'zombie boilers', so called because they don’t die they just keep chugging away.”

BOILER BOILER SALES DECARBONISATION EFFICIENCY HEATING AND HOT WATER INDUSTRY COUNCIL HHIC ZOMBIE BOILER
Tweets by HVP
Make sure you’re on top of changes in the industry, and sign up for free to receive your monthly copy of HVP and our weekly email newsletter
SUBSCRIBE TO NEWSLETTER
SUBSCRIBE TO MAGAZINE