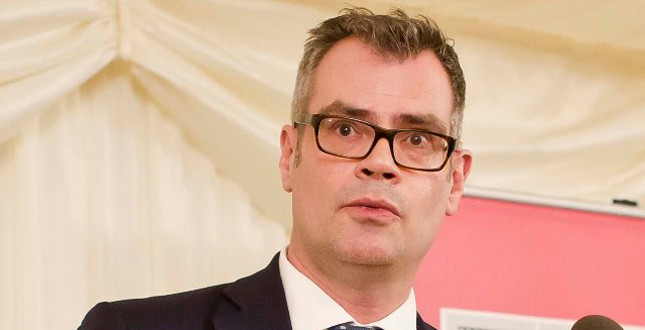 The Construction Industry Training Board (CITB) has one last chance to fundamentally reform, and start facilitating quality training en masse among the construction industry’s smaller firms, according to the Federation of Master Builders (FMB).

The FMB has submitted its official letter to CITB Chief Executive Sarah Beale.

Brian Berry, Chief Executive of the FMB, said: “FMB members are divided regarding the future of CITB – some want to see it continue and others want to see it abolished but all agree that it is not currently working for the industry’s smaller firms. Yes, the FMB has decided to give its support for the continuation of the levy but we do not want this support to be interpreted as support for the status quo.

“The CITB is broken and we must all pitch in to ensure we fix it. The stakes couldn’t be higher because unless we get this right, the construction skills crisis will continue to worsen and the government will be unable to meet its ambitious house building and infrastructure objectives.”

Mr Berry continued: “Crucial to the future success of the CITB is a review of its governance structure. It is shocking that the CITB Board contains only one representative from an SME construction firm. Furthermore, this individual is a human resources professional, rather than someone with an SME contractor background. Given that SME firms make up 98% of the construction industry and train two-thirds of all apprentices, the FMB wants to see this reflected at Board level with at least half of its members being SME contractor representatives.

“If we get the governance structure right, the CITB will automatically start to better reflect the needs of small construction firms. In a recent survey of FMB members, 61% said that the CITB would become more effective if it ensured the majority of representatives on the CITB Board were from small or micro construction firms. It is the FMB’s understanding that a recommendation to increase SME representation on the CITB Board will also be reflected in the government’s ITB Review, which is expected to be published in October 2017.”