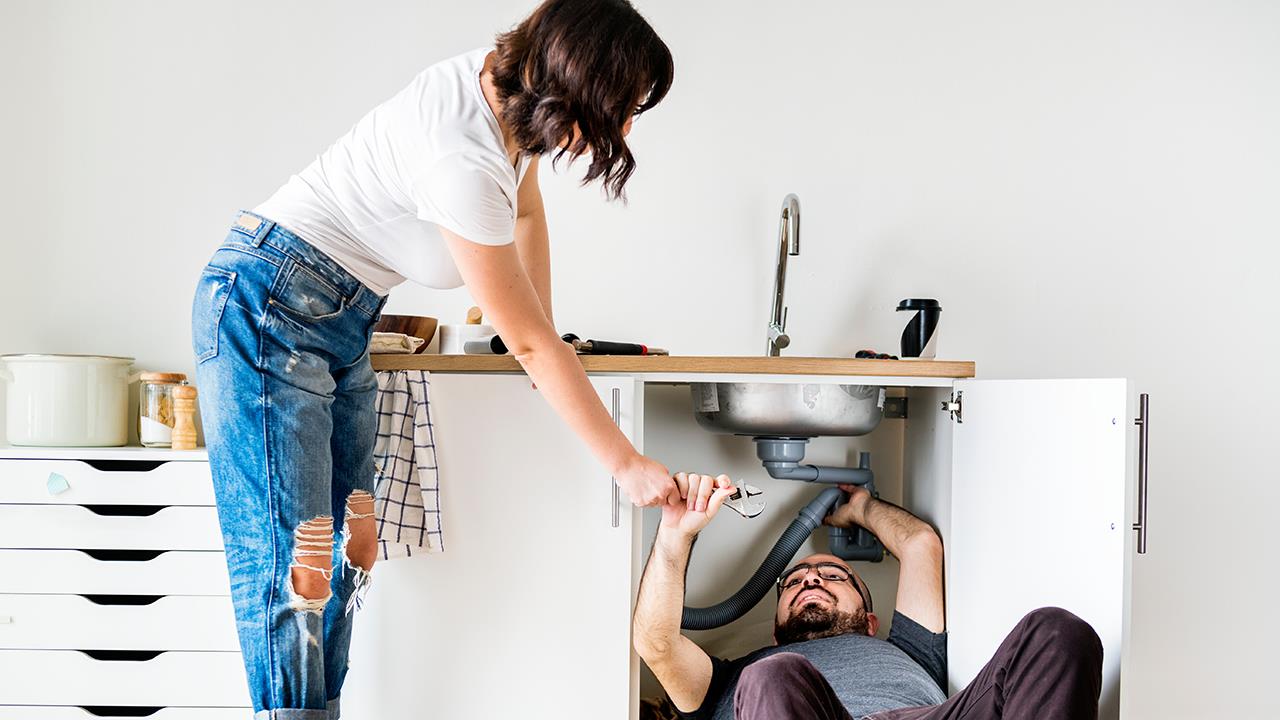 A survey of 2,000 UK adults by the Water Regulation Advisory Scheme (WRAS) has found that a third (32%) of Brits admit to having had to call in a plumber to fix a DIY disaster. The findings come as almost a fifth of people regularly attempt to fix plumbing problems in the home themselves.

WRAS is urging people to think carefully about which plumbing tasks they are competent to do themselves and which ones should be left to a professional qualified plumber. Even a simple task like fitting a washing machine, needs some knowledge about the water fittings regulations. For example a common mistake when fitting a washing machine would be to use a non-compliant hose, with no backflow protection.

When asked where they would source advice or information on repairing plumbing problems, 6% of respondents say they never seek advice. Others seek guidance from YouTube (49%), Google (44%), and friends and family (38%) before seeking professional advice and calling on a plumber (31%).

The research shows that Brits are willing to try their hands at simpler plumbing tasks, such as bleeding a radiator (58%), fixing a leaky tap (41%), installing a washing machine or dishwasher (36%).

The top plumbing task Brits are most likely to fix themselves are:

However, nearly 1 in 10 would tackle more complex tasks such as installing a toilet. Some would even attempt to repair a boiler (4%), fit a new boiler (3%) or try replacing an underground service pipe (4%).

Not all UK adults are confident to tackle plumbing tasks however, as 29% would never attempt to fix plumbing problems at home and 54% said that it would be rare for them to attempt a plumbing repair.

Surprisingly 45-54 year olds were more likely to ask friends and family, with 47% turning to their nearest and dearest for help, compared to 29% of 18-24 year olds.

Julie Spinks, Managing Director of WRAS, said: “People often turn to DIY to save money and get a sense of satisfaction, however sometimes when it comes to plumbing there are some jobs that are best managed by an approved plumber.

“Plumbing within the house can be challenging, so it is interesting to see that so many Brits are willing to have a go with the help of Google and YouTube. At WRAS we always recommend seeking a professional plumber, such as one approved by WaterSafe, to prevent causing damage to the house.”

DIY HEATING PLUMBING WRAS
Tweets by HVP
Make sure you’re on top of changes in the industry, and sign up for free to receive your monthly copy of HVP and our weekly email newsletter
SUBSCRIBE TO NEWSLETTER
SUBSCRIBE TO MAGAZINE