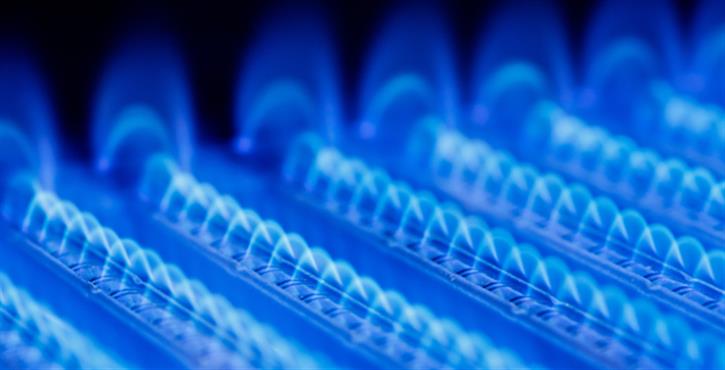 “The people have spoken and it is time for the government to listen,” said Mike Foster, chief executive of the Energy and Utilities Alliance (EUA). “When 99 times out of 100 they buy a gas boiler and not a heat pump”.

Mr Foster is referring to figures released recently by the EUA showing that, between 2009 and 2016, 12.6 million homes had a new gas boiler fitted in the UK compared to 113,299 air source heat pumps, even with a large subsidy paid for the latter.

Mr Foster continued: “Consumers have voted with their heat, and chosen high-efficiency condensing gas boilers rather than electric alternatives for their homes. It is high time the government acknowledge this and accept that the all-electric heat scenario adopted by the previous administration is dead.

“People like gas central heating; it suits their needs and pockets. The government should now concentrate all their efforts on greening the gas we use, reducing carbon emissions, rather than continue with the failed experiment of promoting heat pumps as the wholesale solution.”