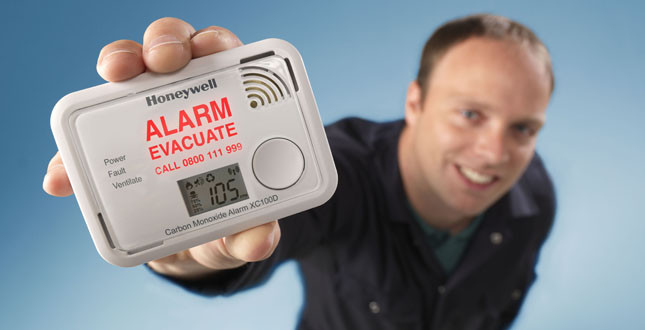 With Gas Safety Week right around the corner, it’s vital to raise awareness around carbon monoxide (CO) safety as there is a dangerous lack of education on what this means in practical terms.

Installers are often faced with misconceptions from homeowners who may have been ill-informed, or have found cheap (but inferior) alarms online. In answer to this, Adrian Keats at Honeywell’s Home Safety business breaks down the need-to-know facts.


Although practising CO safety may seem obvious to experienced installers, it’s vital to bear in mind that the public at large may need guidance. The law may only require an alarm in rooms which feature a solid fuel burning appliance, but in most cases this is not enough – by explaining this to customers, installers can assure