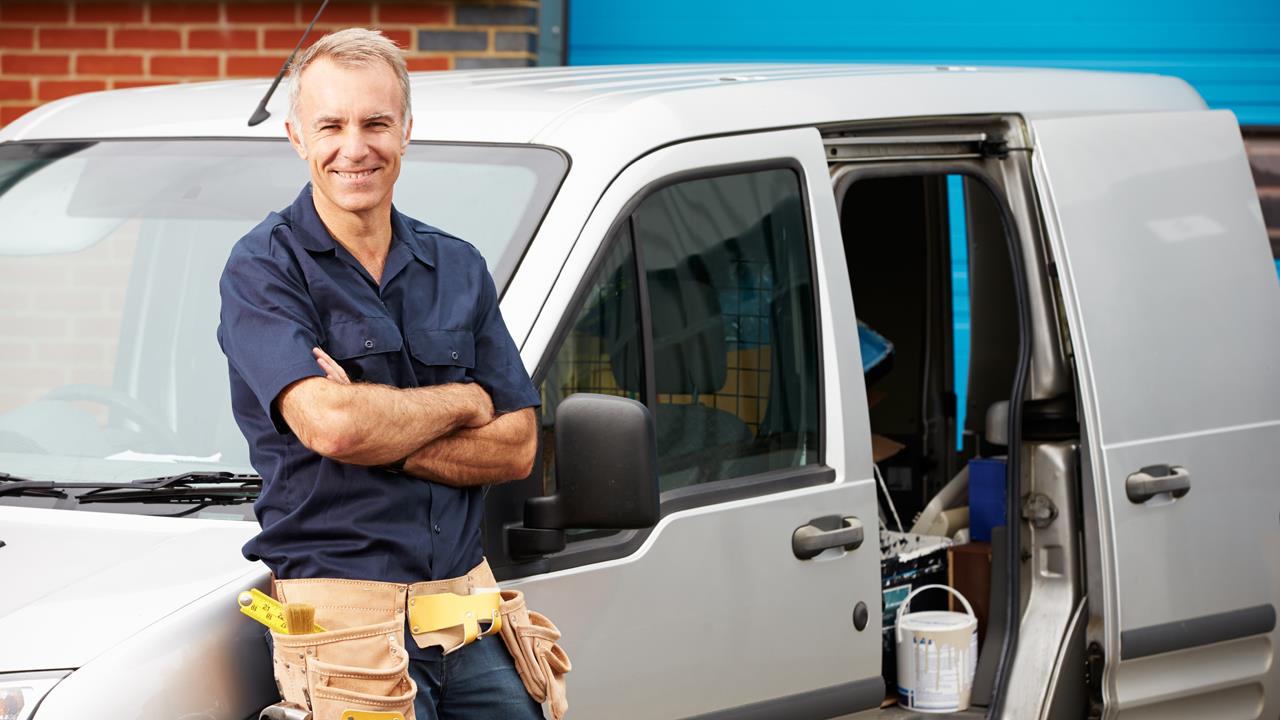 With the threat of a shrinking industry workforce looming, Neil Macdonald, Technical Director at the Heating and Hotwater Industry Council, explains why it’s important to research the scale of problem to find a solution.

It is an undeniable fact that none of us are getting any younger. Where many trades seem to see a constant stream of new talent, the heating industry is one that is likely to suffer if we fail to address the issues surrounding a retiring workforce and attracting new recruits to take up the mantle.

The UK’s heating industry is globally respected, but the only way for us to be able to continue to compete internationally, increase productivity, and develop new technologies, is to maintain our workforce. With every positive step the industry makes in terms of increasing training and recruitment levels, there still remains a real threat to sheer numbers and the high competence levels that the gas industry has worked so hard to create.

The biggest is perhaps that a large proportion of engineers who are Gas Safe-registered will be heading into retirement in the next decade.

To ensure this isn’t ignored by government, the Heating and Hotwater Industry Council (HHIC) is developing a report which will look into how this shortfall in the registered gas engineer workforce forecast will affect the industry within the next 10 to 15 years. This report is designed to investigate the problems and put forward potential steps to help offset the deficit by increasing the numbers of new engineers entering the profession.

It is a well-known and often-cited fact that the average age of a gas engineer has been steadily rising for some time, while the total number working in the profession has been falling.

Some very early analysis, for which much more detailed work would be required to validate, suggests that, if current trends continue, by 2028 the gas industry could feasibly find itself with a sizeable shortage of capable engineers, especially when compared to today’s numbers. With a market that currently sees around 1.7 million boilers being installed each year, and 21 million being serviced, this would not go unfelt.

Data from the Gas Safe Register, released in 2017, showed that 10% of gas engineers were over the age of 65, 29% were aged between 55 and 64, with a further 38% between 45 and 54. This is particularly concerning given that gas engineers typically begin to retire at the age of 55.

Gas Safe’s figures therefore suggest that around 97,000 current gas engineers (more than three quarters of the total workforce) will reach this age within the next 10 years. Aware of this fact, many engineers may choose to put off retirement but, even with a favourable estimate, this could still mean that 40,000 could retire within the next decade.

Churn within the industry is nothing new and the fact that several thousand gas engineers retire each year is not a worrying fact in itself. What is concerning, however, is the far smaller numbers of new, young engineers entering the workforce.

Only 7,500 engineers (6%) of the workforce are under the age of 35 and, if current trends continue, there may only be a further 7,500 new gas engineers in the next decade. This would mean that, by 2029, the total workforce would shrink by over 30,000, even if engineers continue to retire later than the current average. This is at a time when housebuilding and sales of boilers and other heating products is increasing. Without a significant improvement in levels of recruitment, the demand for servicing and installations on each engineer could increase by between 38% and 75%.

Yet, there are clear opportunities that can be built upon. For instance, figures show that only 0.4% of current gas engineers are female and, despite national increases in apprenticeships, the figures from the construction sector are at the same level they were in 2009/10. These facts point to untapped potential that could be accessed if awareness of the role of gas engineers can be raised to compete with other sectors within engineering, many of which are seeing more success with recruitment.

The barriers to more women seeing the industry as a viable career path and to young people in general approaching apprenticeships in greater numbers cannot be ignored, but they need to be examined and addressed before effective change can happen.

It seems that for many stepping onto a career path, our industry is usually not highlighted as a viable career choice until many other options have been ruled out. In truth, a grounding in STEM subjects is a vital part of a career in HVAC and in upholding quality service.

For these reasons, one HHIC member recently commented that re-categorising the heating industry to fall within the ‘utilities/energy/engineering’ sector for the purpose of apprenticeships may increase the appeal to a broader spectrum of recruits and better resonate with the younger generation.

The HHIC’s report will form the basis of recommendations presented to the government and wider industry. Thoughts and contributions on the subject of the forecasted gap in the gas engineering workforce are welcomed from those across the industry, and those wanting to make a contribution as encouraged to get in touch with HHIC to help input into the report.

AGE EDUCATION HEATING HEATING AND HOTWATER INDUSTRY COUNCIL HHIC NEIL MACDONALD OLDER PEOPLE SKILLS SOLUTION TRAINING WORKFORCE YOUNG
Tweets by HVP
Make sure you’re on top of changes in the industry, and sign up for free to receive your monthly copy of HVP and our weekly email newsletter
SUBSCRIBE TO NEWSLETTER
SUBSCRIBE TO MAGAZINE