OPINION
THE HEART OF THE PROBLEM
SHARE
Written By
Peter Thom 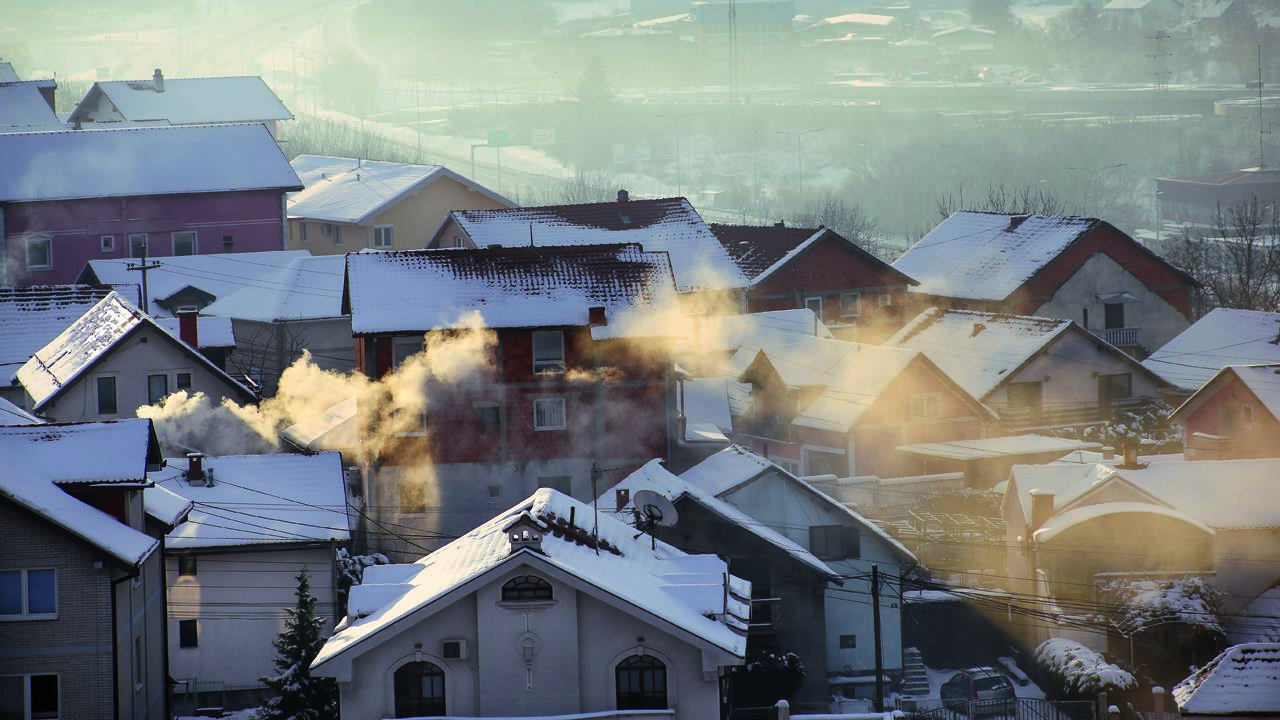 In the first of a two part series, Peter Thom, Managing Director of Green Heat, expresses his dismay at the omission of gas and oil heating appliances from the recently published Clean Air Strategy, and discusses why the government seems to have gone astray.

The government’s recent Clean Air Strategy only focuses on wood and coal burners and seems to entirely omit the older boilers in homes and businesses across the country that make up a big part of our emissions both in carbon and NOx.

For me, the biggest take away is that the government seems to have totally missed the point about how we heat our homes. It’s as if the government thinks that everything is heated by an efficient heating system, which is obviously a long way from the truth. The government needs to wake up to this and build a coordinated strategy, not only to clean up our polluted air, but also to reduce carbon emissions, which we’re legally bound to do.

Based on my work with government over the years, it seems to me that the focus is just on the flavour of the month. Someone once said to me, and it might have been a bit tongue in cheek, that someone would do a university degree and write a thesis on something, such as wind turbines, and then they’d get a job with the government and run with it as the latest thing.

David Cameron put a windmill on his chimney in Notting Hill, and wanted the rest of the UK to do it, and we all said it was ridiculous. Ken Livingston, when he was Mayor of London, was going to have a strategy to have everyone burn logs in London, and we said “don’t you realise you’re going to have lorries trundling into London to deliver these logs, and they’ll all be diesel vehicles?”. And then they were going to have a strategy to have ground source heat pumps in London, and we said “what about the Underground system?”

One of the main problems is having lots of opinions from lots of people. You don’t always get a consensus, and that’s the problem the government has to deal with. They try to get that consensus, and sometimes go off on the wrong tangent. The classic example of that is Boiler Plus, which is just unworkable.

You’ve ended up with open warfare, with all the manufacturers claiming their products are compliant, when they may or may not be. You have British Gas saying it was unworkable, so they’ve got disclaimers signed by their customers to attempt to bypass the legislation.

You then have the government coming out and saying the responsibility is with the installer, as if we’re going to get locked up and put in prison if we don’t do it properly. And the only way you can prove that you’ve hit the requirement is to show you’ve got a 92% efficient heating system in line with the ErP Directive, which doesn’t actually produce a certificate in percentages, but in alphabet grades.

I do hope they do a wide consultation on the review of Boiler Plus, because at least it would give us the opportunity to provide feedback on how it hasn’t worked. It could have worked really well, but it’s just down to the way they’ve gone about it.

One of the problems, possibly, is that you’ve got some strongly opinionated people in the industry, like the heat pump manufacturers and the boiler manufacturers, and they’ll all be lobbying government to say ‘we want our product to survive’ and, of course, they may not all survive. Clear evidence of this is with the recent government announcement that gas should be banned from all new homes from 2025. Only the heat pump industry would recommend this?

This makes government decision making very difficult, because there are too many agendas and not enough real industry interaction, so of course they can’t choose the right path. In my next article, I’ll talk about how we can overcome this problem, and what the government can do to really get momentum going on a solution for the inefficient heating appliances in use across the UK.