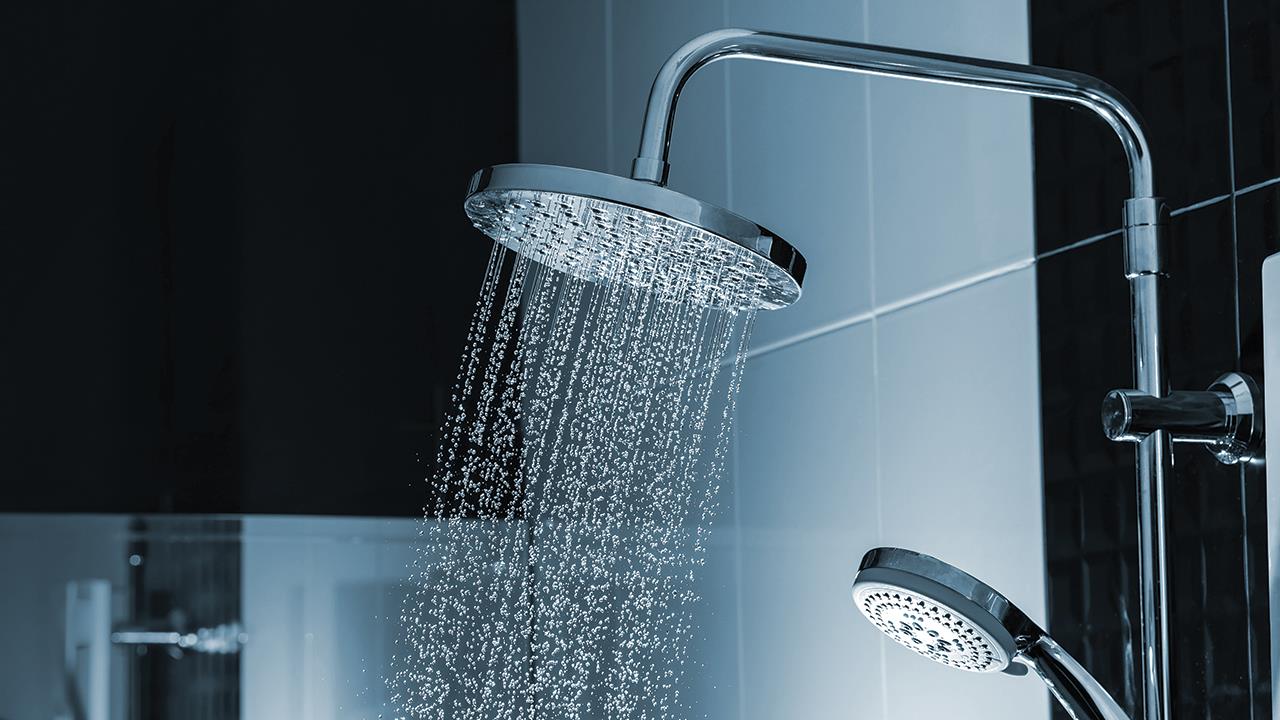 Neil Macdonald, Technical Manager at the Heating and Hotwater Industry Council, takes a look at the consultation on the Future Homes Standard and what it is likely to mean for waste water heat recovery for showers.

In October 2019, the Ministry of Housing, Communities and Local Government (MHCLG) published a consultation on the Future Homes Standard, regarding changes to Part L of the Building Regulations for new dwellings.

It set out two options for uplifting energy efficiency standards, which were:

In each of the suggested specifications, wastewater heat recovery for showers (WWHRS) is included as part of the Part L compliance package.

What is WWHRS?
Typically, instantaneous WWHRS works by extracting heat from the outgoing waste water that a shower or bath sends down the drain. It is a primary energy demand technology that is both SAP and SBEM-listed for UK building regulation compliance, and also recognised as a renewable technology by EU Directive 2018/2001, Article 2 (2)2.

WWHRS is widely recognised as one of the most cost-effective SAP-listed energy efficiency technologies available, and proposed changes to Part L in 2020 suggest WWHRS will have an even bigger impact under the new regulations. An estimated 20,000 units are currently installed in the UK, predominantly in newbuild houses and developments.

WWHRS works by recycling the heat energy locked up in the shower drain water. This is energy that would normally leave the building envelope as waste. It does this by means of simple heat exchange.

Out flowing waste shower water imparts energy to the incoming cold water (CWM), typically resulting in a temperature rise of around 15-18°C. This pre-heated CWM is then routed to the cold-side of the thermostatic mixer shower and/or the domestic hot water (DHW) source (eg. combi boiler, DHW cylinder, ASHP, HIU, etc.).
By routing pre-heated CWM to the cold side of the shower, the ratio of generated DHW to CWM normally required to achieve a desired shower temperature is automatically adjusted in favour of the cold side, resulting in less generated DHW being used per shower.

By also feeding pre-heated CWM to the DHW source, the boiler, cylinder, or HIU doesn’t have to work as hard to reach the regulated DHW output temperature. In this way, significant energy savings can be made and householder bills can be reduced.

Currently, the most efficient WWHRS devices typically take the form of a long, vertical copper pipe heat exchanger. Waste water falls as a thin film through the inside of the heat exchanger, running counter-flow to incoming mains water, which circulates around the outside to ensure maximum heat exchange.

Vertical WWHRS devices can typically have a heat recovery efficiency of 55-65%, and so can significantly reduce showering costs and energy consumption.

For bungalows or apartments, a number of horizontal WWHRS systems are available that are either integrated into shower trays or wetroom drain channels, or can be installed directly below a bath or shower tray (on the same floor, rather than the floor below).

Fit and forget
WWHRS is a simple, fit-and-forget technology with no electrical components, no pumps or controllers, and so it requires very little maintenance. It also does not impact the end-user’s shower experience and is normally hidden from view.

Vertical WWHRS systems are installed on the floor below the shower(s) they attach to and, as such, are an ideal solution for newbuild houses or commercial projects with service risers, such as hotels, student accommodation, or PRS projects. Vertical WWHRS pipe systems are assumed to have an asset life of 60 years, according to MHCLG, so are likely to pay for themselves many times over during the life of the building.

With energy efficiency standards in homes and buildings set to radically increase under Part L 2020, and potentially further under the Future Homes Standard in 2025, it’s possible that all new dwellings will include WWHRS in the near future. However, existing buildings are inherently more energy hungry and the many millions of UK dwellings that do not meet current energy efficiency standards are set to contribute to the nation’s CO2 emissions for many years to come.

Interestingly, for those who might think of WWHRS as suitable only for newbuild applications, recently published guidance by an ARUP-led consortium of energy and sustainability experts suggests that up to 26 million existing UK homes could be suitable for the retrofit installation of WWHRS.

As both new dwellings (by design), and existing dwellings (through retrofit), become more well-insulated, the proportion of energy used for DHW is set to increase significantly. Given that there is an increasing acknowledgement that the UK is approaching a climate emergency, this would suggest that WWHRS could have a leading role to play in the journey towards net-zero carbon.