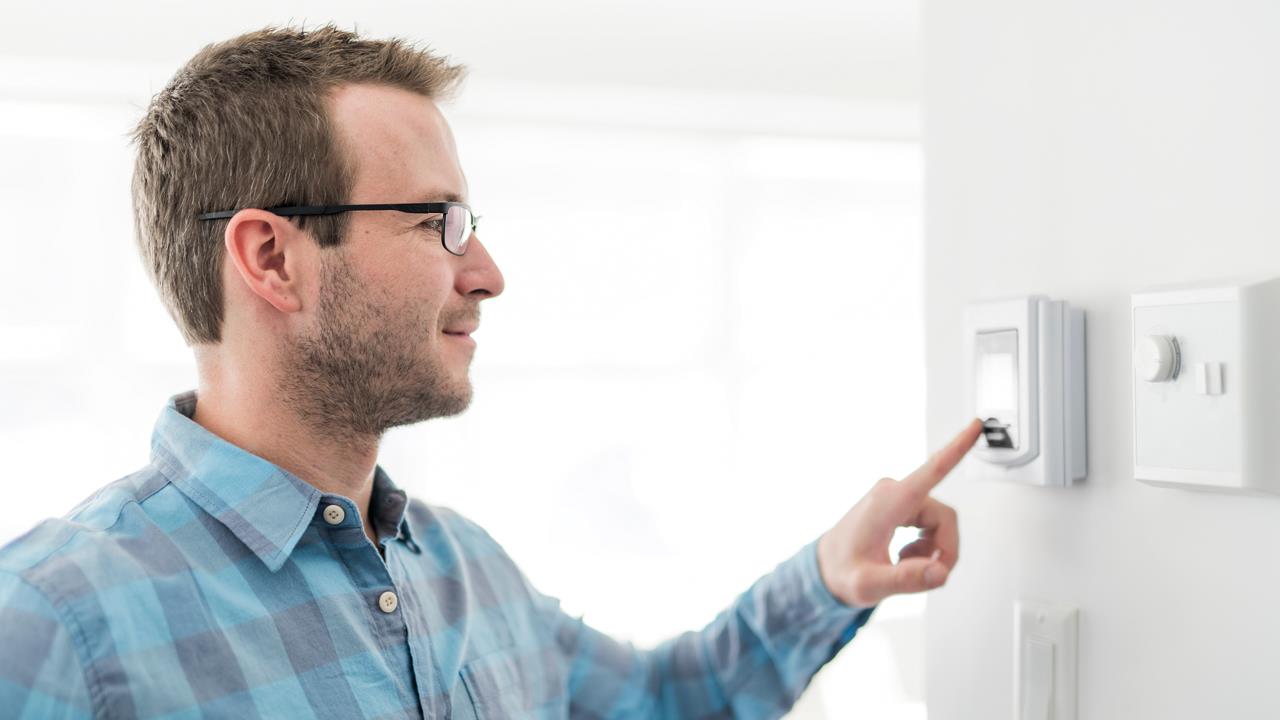 Martyn Bridges, Director of Technical Communication and Product Management at Worcester Bosch, and member of BEAMA, discusses how the current hydrogen strategy is a good thing for smart controls.

In the Committee on Climate Change’s latest report, the public body have acknowledged that hydrogen gas boilers along with a hybrid heat pump could be the solution for heating up and beyond 2050.

This is a seismic change for the CCC to acknowledge this. They have been real promoters of electric heating and heat pumps, so to switch their report is a big thing.

It looks like progress is being made on hydrogen, and the fact many of the government bodies and influential groups like the CCC have recognised hydrogen as the strong possibility to be the heating system choice for existing properties in the future is very positive.

Now the beauty about greening the gas grid or changing the gas to a carbon free gas, such as hydrogen, is that many of the present practices we have in place, such as the installation, doesn’t differ tremendously to where we are with the natural gas firing boiler. So, we can fit the boilers in more or less the same way – and also control them in much the same manner.

Our findings have been that since the introduction of Boiler Plus, sales of controls that are not Boiler Plus compliant on their own have fallen and those that are in a singular format have increased significantly.

Most combi boilers we sell today seem to be fitted with plug in controls, where there are no wires connecting the room temp controller to the boiler, instead a radio frequency signal connects the two units together, but it still very cleverly modulates the boiler.

It ensures the boiler is only run at the required output to heat the room to the desired temperature – ultimately making the heating system more efficient and saving money for the customer.

So, the fact that hydrogen boilers won’t require a huge change in controls is great for both installers and homeowners. The controls that are currently being manufactured and fitted are suitable to run hydrogen boilers going into the future.

We won’t end up with a new set of controls that are difficult for homeowners to use. Instead, regardless whether it is condensation controls or other technology that homeowners and installers are used to, they will be protected if we move to hydrogen boiler heating systems moving forward.