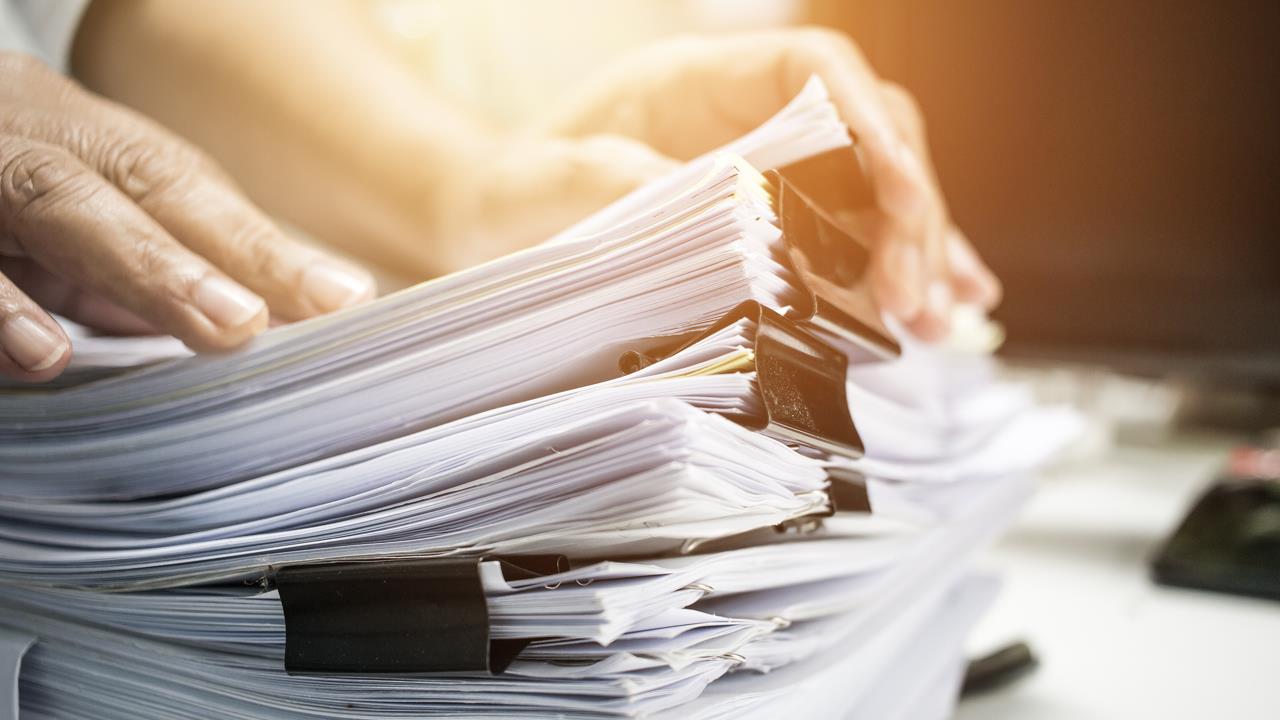 Steve Sutton, Technical Manager at the Heating and Hotwater Industry Council, looks closer at the increased focus on the Primary Energy Factors in the latest version of SAP.

The Primary Energy Factor (PEF) gives a measure for the efficiency of converting primary energy sources such as coal, crude oil, wind, and solar to a secondary energy carrier, such as electricity. Within the EPBD, PEF is used in the methodology to calculate the energy performance of buildings, then expressed in primary energy.

It is shown as a numeric value and indicates the amount of primary energy needed to supply one unit of delivered energy, including extraction, conversion, transport, and distribution, and incorporates both renewable energy and non-renewable sources.

The SAP itself is well established as the UK government’s National Calculation Methodology for assessing the energy performance of our homes. Output figures currently include an Environmental Impact (EI) and Dwelling CO2 Emission Rate (DER) to reflect the CO2 emissions related to water and space heating, ventilation, and lighting inside the property. The EI rating is expressed on a scale of 1 to 100, so the higher the number, the less carbon emitting the building, while DER is used for the purposes of compliance to Building Regulations.

Calculations for the energy consumption for space heating, water heating, ventilation, and lighting for a dwelling using standardised occupancy conditions can then be made. This is not without its drawbacks, however. Making use of standardised figures doesn’t account for the fact that each house is unique, so the statistics may differ in reality where the number of persons in a dwelling and their use of heating and lighting, for example, do not follow SAP.

A recent paper written by the Institute of Buildings Europe, argues that the current approach to determining a dwelling’s energy performance and, in particular, the way the PEF is set, is detrimental to understanding a property’s real performance. Should the PEF value be set incorrectly, then it could result in the wrong technologies being specified and employed – negatively impacting the environment and limiting our efforts to reduce carbon emissions.

It is important that SAP reflects what is happening in real life and we have to be careful that the assumptions it makes are based on scientific fact. That is why, in an article I wrote on the changes to SAP 10 back in October 2018, the HHIC and its members called for the calculation of SAP 10’s carbon emission factors to use monthly, as opposed to annual figures.

This would more accurately reflect the seasonality of the heating season from October through to March, meaning that the annual carbon emissions savings associated with the green generation of technologies would vary depending on output. The same approach applies for the PEF.

For example, where solar panels generate high outputs in the summer months, but decline steadily throughout winter, the monthly carbon emission factor would better reflect this. Critically, this would ensure that the latest updates to SAP would not only better reflect the changing world we live in and the demands of consumers, but it would account for fluctuations in monthly energy usage, especially as the car industry moves to electric vehicles (provision of car charging points is another requirement of the EPBD for newbuild properties).

This would give SAP 10 the greatest opportunity to make a tangible impact in the heating and property development industries. In addition, the revised PEF for electricity of 1.738 in SAP 10 – which from our research is the lowest in Europe – may mean a change in technology specified for the newbuild sector.

In summary, the combination of a much lower carbon factor and PEF for electricity may see a reduction in the impact of technologies, such as solar PV, which are specified to reduce the carbon associated with electricity production. Let’s not forget hybrid heating systems combining heat pumps and gas boilers are close to being listed in the Product Characteristics Database in SAP. It’s technology you would think the government would want to encourage while exploring the potential for green gas and hydrogen. 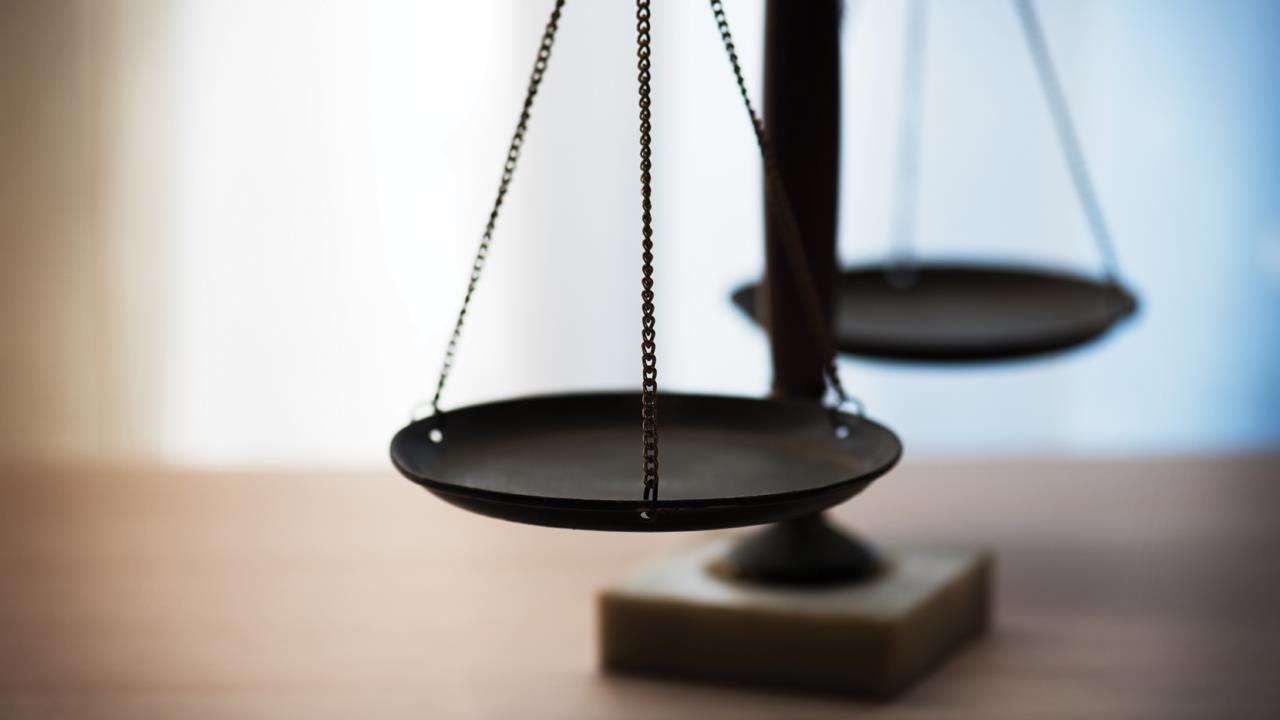 SYSTEM BALANCING SHOULD BE AN INDUSTRY PRIORITY, SAYS THE HHIC 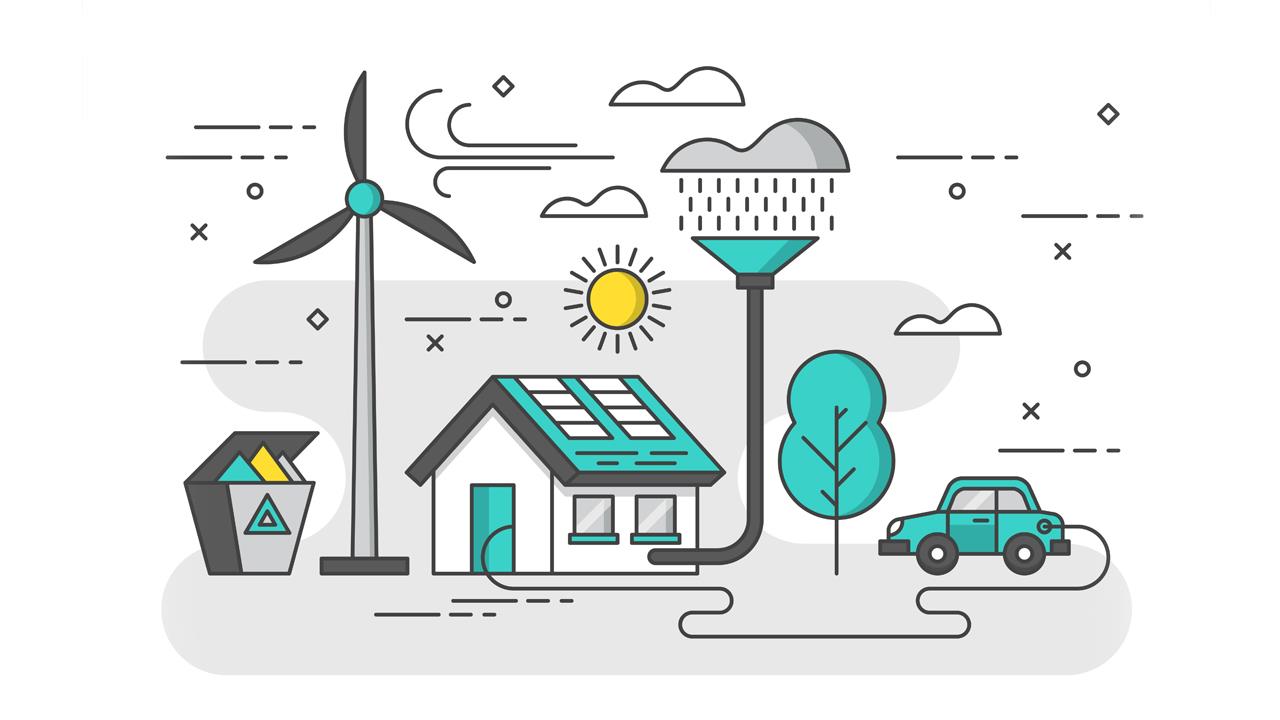 ARE HYBRIDS THE SOLUTION WE'RE LOOKING FOR? THE HHIC BELIEVES SO
BREAKING DOWN THE INTRICACIES OF A SEALED HEATING SYSTEM
EXPLORING THE HYDROGEN PROJECTS PLANNED TO CHANGE THE FUTURE OF HEAT
Tweets by HVP
Make sure you’re on top of changes in the industry, and sign up for free to receive your monthly copy of HVP and our weekly email newsletter
SUBSCRIBE TO NEWSLETTER
SUBSCRIBE TO MAGAZINE