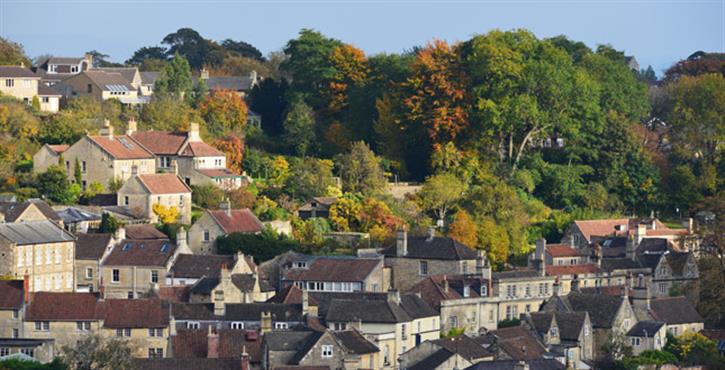 Community heating metering and billing company Switch2 has welcomed the government's announcement of more than £300 million of funding for up to 200 UK heat networks.

The announcement was made as part of the Autumn Statement, delivered by the Chancellor of the Exchequer George Osborne on 25 November, 2015.

The Chancellor stated that the 200 heat networks will "generate enough heat to support the equivalent of over 400,000 homes and leverage up to £2 billion of private capital investment".

Kirsty Lambert, director of Switch2, said: "This funding will enable more residents and businesses to benefit from reliable, affordable, lower carbon heat supplies. District and community heating is one of lowest cost methods of decarbonising energy supplies in towns and cities, where the heat that is normally wasted in conventional power generation is captured and used."

Tim Rotheray, Director of the Association for Decentralised Energy (ADE), said: "Heat network infrastructure creates stronger local economies, controls energy bills, and improves the productivity of our energy system, while meeting our decarbonisation targets at least cost. The money for heat network infrastructure represents a milestone in the development of a long-term strategic framework for heat."

There are currently 180 potential heat network investments in cities and towns across the country, with a potential investment value of £2 billion. Fifteen of those networks are now ready for investment.

Switch2 provides metering, billing and prepayment services to more than 50,000 homes across 400 community and district heating schemes. Its G6 meter is being used by Sheffield City Council across 6,000 homes and, the company says, is predicted to cut annual heating bills by £1.4 million.