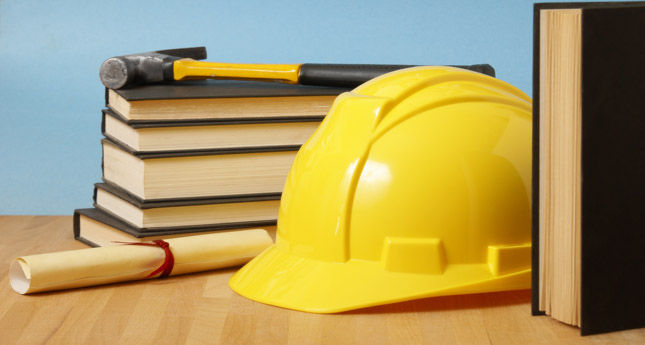 Following a board meeting on 20 October, SummitSkills has announced it will cease operations on 31 March, 2017.

SummitSkills is the standard setting organisation for the building services engineering sector, working with employers to develop and maintain standards, qualifications and apprenticeships.

Previously a sector skills council, SummitSkills reorganised itself into its current form in 2014, before announcing a three-year strategic plan to better reflect the changing needs of the industry.

However, at the board meeting held on 20 October this year, all board members agreed that due to continued uncertainty in the sector and significant changes over recent years, the ongoing viability of SummitSkills in its current form is now in question, including its ability to trade in the future.

The board acknowledged the huge effort made by all staff and stakeholders since the reorganisation in 2014.

As a result, it was agreed that SummitSkills will be wound down in an orderly manner and will cease operations from 31 March, 2017.

In a statement, chairman Dr Ian Livsey said the decision was taken "with much sadness and deliberation, following a lengthy discussion among all those present".

He added that the current board and its constituent stakeholders will continue to monitor opportunities for skills development in the building services engineering sector across the UK and how this might best be taken forward beyond March 2017.

Following the announcement, two of the trade bodies who helped to set up SummitSkills – the Building Engineering Services Association (BESA) and the Electrical Contractors’ Association (ECA) - responded to the news.

Paul McLaughlin, BESA chief executive, said: "The great legacy of SummitSkills will be the specific focus it created on skills for our specialist sector, which ensured that our training provision was not wrongly regarded as simply an extension of wider construction."

Both Mr McLaughlin and ECA chief executive officer Steve Bratt said they were grateful for the hard work of SummitSkills staff, and that both BESA and ECA would build on their legacy for future generations of building services engineering professionals.

Mr McLaughlin concluded: "Trade associations will continue to work closely with other industry partners, employers and skills providers to secure the success of the government-backed 'Trailblazer' apprenticeships, and to further develop short course competency training and assessment. This and other joint activity will continue to ensure sector skills provision following the spring 2017 closure of SummitSkills."