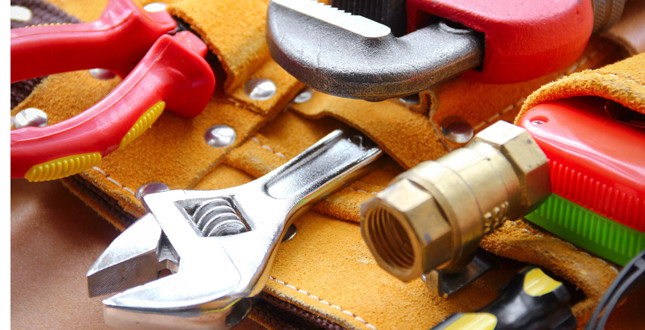 The theft of tradespeople’s tools may have run to a bill of £94,521,600 last year, new research has revealed.

The analysis of Freedom of Information (FOI) data, exclusively obtained from various police constabularies by Trade Direct Insurance, found that these types of crimes are so common now that up to 215 tradespeople every single day could be having their tools stolen.

This means that if the tools were uninsured, the UK’s builders, plumbers and electricians would have had to work an extra 450,000 days just to cover the cost, with each case taking the average tradesperson a full week’s graft to do so.

Unsurprisingly, tool theft was named the number one financial concern for tradespeople in Trade Direct’s research. With more than 85,000 public liability and 73,000 employer liability compensation claims made in the UK last year, not having the correct insurance cover was also a top financial concern. Not having the correct cover for the latter can result in fines of up to £2,500 per day.

This concern was followed by worries about being sued by a customer and receiving a negative online review.

Andrew Marlow, Sales and Service Manager at Trade Direct Insurance, commented: “Tool theft has always been the plague of the tradesperson but it’s staggering to see the total cost of these crimes.

“There’s no doubt that tradespeople are targeted and no matter how many precautions you take it’s almost impossible to fully safeguard against becoming the latest victim.

“Tool theft is anything but a victimless crime – it not only hurts financially in terms of replacement tools, but also lost work. The data we received from various police forces was extremely disturbing, with thefts in some regions running into the multiple thousands in just one year.”