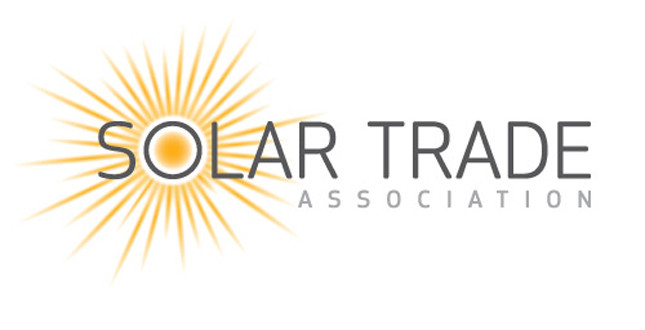 Chris Hewett has been appointed the new CEO of the Solar Trade Association (STA).

Chris, who has been leading on policy for the STA since June, brings 25 years’ of experience having previously headed up the Environment Agency’s climate change team. He has previously also worked for Green Alliance, IPPR and the Finance Innovation Lab at senior level.

STA Chair Jonathan Selwyn said: “We are delighted to have appointed Chris to the role of Chief Executive. He brings tremendous experience and skills to the association at this critical juncture. Solar is poised to play a lead role at the heart of the UK’s smart energy transformation, but making the economics of solar work today depends on pursuing every opportunity to boost markets, including securing effective regulatory change.

“The board has been hugely impressed by Chris’s intelligent & strategic approach, and we look forward to working with him in championing solar’s remarkable potential during the coming years.”

Chris said: “I am honoured to be leading the solar industry into its next phase of growth.

"As we move away from a subsidised market, our role at the STA will be to showcase the brilliance of the solar and storage industries, to identify and promote effective new business models, to safeguard quality, and to secure a level playing field in terms of policy and market frameworks."

Chris will begin his new role at the beginning of January. In the meantime, he will continue to work alongside current CEO Paul Barwell, who will help the transition with the executive and the board and will leave at the end of January.