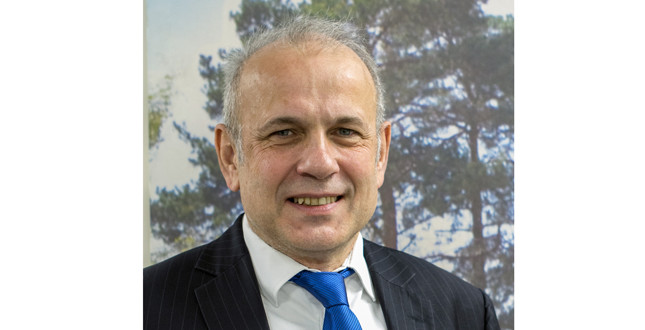 BSRIA has responded to the recent government announcement that a Smart Meters Bill will be introduced to Parliament wherein every home and small business in the UK will be offered a smart meter by the end of 2020 in a bid to ensure consumers continue to get the most out of their smart meters and saving them “billions of pounds”.

The Bill, first announced in the Queen’s Speech, will enable government to act on the results of any findings made after 2020 that could improve the experience for consumers and small businesses.

Such legislation will also make sure consumers are protected in the unlikely event that the company running the national smart meters communications infrastructure, currently the Smart Data and Communications Company, was to become insolvent.

This will bring the programme in line with other utilities such as water and energy network companies. The Bill will guarantee consumers continue to get the most from their smart meters once installed, during and beyond the roll-out.

Henry Lawson, Senior Market Research Consultant, BSRIA, said: “Bearing in mind that the end of 2020 is now less than 39 months away, it is significant that the UK government remains committed to offering a smart meter to every UK household by this deadline.

Smart meters could be part of the key to cutting household energy bills and to reducing the risk of grid overload. To be fully effective there would need to be offers of lower tariffs outside peak periods.

The biggest challenge still looks to be a logistical one. With 7.7 million meters so far installed, that leaves more than 19 million units still to install. If every household was to accept this offer, then the current installation rate would have to increase significantly from the current 350,000 per month to almost half a million households every month. This represents a major challenge, especially in ensuring that enough qualified technicians are available to install this number safely every month.

There is also the question of cybersecurity, with meters that are internet connected holding information about people’s energy usage, which could in turn give clues about people’s personal behaviour, such as when the home is occupied or unoccupied. Even if the system is in fact secure, this may deter some consumers from agreeing to the installation.

In the longer term, this could open the door to the market for smart appliances such as washing machines, dishwashers and fridges which have thus far had only a modest impact compared to other areas of smart home technology.”