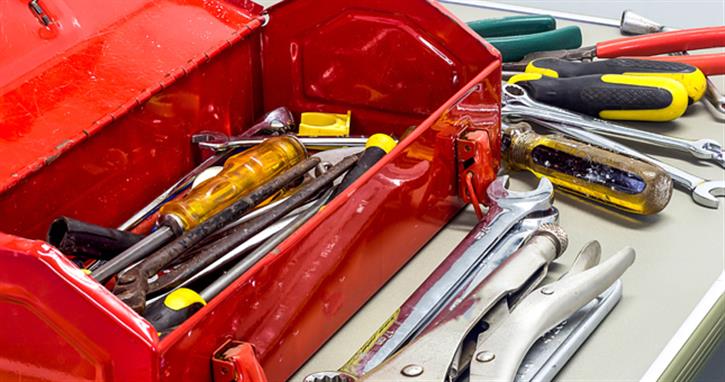 Vacancies for skilled workers have grown significantly in the last two years, with a 43% shortage in the trades, according to a new survey from the UK Commission for Employment and Skills (UKCES).

According to the Employer Skills Survey 2015, the building industry in particular is feeling 'heightened difficulties' in recruiting staff, with over a third of vacancies for electricians, plumbers, gas engineers and construction workers being termed as 'skill shortage vacancies'.

The Chartered Institute of Plumbing & Heating Engineering (CIPHE) said the impact of this worrying situation is being felt even more acutely as the construction industry is enjoying economic growth.

CIPHE chief executive officer Kevin Wellman said: "This report has highlighted a problem that has existed for a long time. Although the government is now actively promoting apprenticeships for all trades, it is playing 'catch-up'. Too many years have passed where the younger generation were led to believe that a university education was the only way to achieve a good career.

"On top of that, many came into the industry via fast-track courses and sub-standard training, which meant they were not competent to do the job. However, times are changing with the overhaul of the apprenticeship system, so there is a light at the end of the tunnel. Only when we have a world-class training system in place will we be able to step up to both attract and train a highly skilled workforce at the levels we now require."