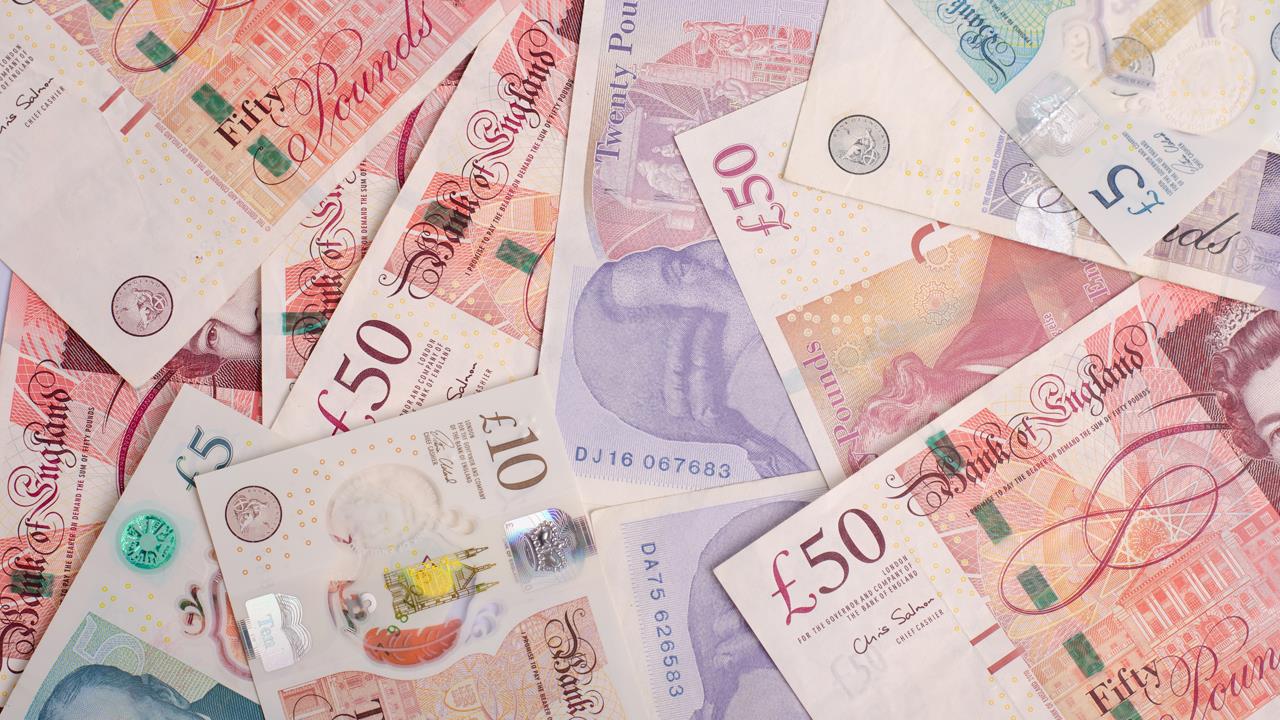 Earnings for self-employed plumbers dipped by just 1.7% last month, according to the latest figures released by Hudson Contract.

Analysis of August payroll data for more than 2,200 construction companies in England and Wales reveals a weekly average of £1,120 for plumbing contractors.

They generated the third highest earnings of all 17 construction trades covered by Hudson Contract, beaten only by specialists in shop fitting and mechanical and engineering work.

Plumbers in the North West saw the biggest increase in weekly earnings in August, rising 18.2% to £945.

Ian Anfield, Managing Director of Hudson Contract, said: “At a national level, construction surveys suggest lower volumes of work across the sector in response to the ongoing economic and political uncertainty.

“There is no doubt that businesses want Brexit settled one way or another so they can get on with delivering the housing and infrastructure that Britain needs.

“We see that underlying demand for specialist trades remains strong as demonstrated by the consistently high earning power of self-employed plumbers.”