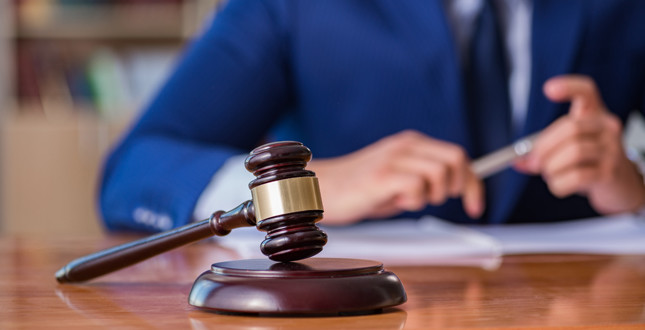 Xefro Trade has been wound up by the High Court for misrepresenting graphene heating systems to the public.

Xefro Trade sold its products on the basis of misrepresentations made in promotional material, and an investigation by the Insolvency Service found the company misled the public and failed to install systems safely. The company was wound up on 17 October 2017.

The heating system itself was not fit for sale and was described as a “defective and dangerous” product. In some cases, the company failed to deliver systems at all despite receiving advance payments.

Potential customers were given comparisons between their current heating systems and the potential savings, suggesting that the Xefro graphene-coated radiators could reduce the cost of heating a house by 75% and save 2.05 tonnes of carbon per system per year.

The company falsely stated that these claims had been verified by independent tests but, in fact, the cost of operating the Xefro system was more than double and produced almost twice the amount of CO2 emissions of a conventional heating system over a 24 hour period.

The enquiry showed that a number of the company’s customers paid deposits of between £100 and £4,000 for the Xefro heaters but that they were either not delivered or, if delivered, were never installed.

Many of those customers who did receive their systems complained about poor workmanship, failure to comply with promised delivery dates or to install the system correctly once delivered. They then found that the 20-year performance guarantee was worthless as they were unable to contact the company and the guarantees were not underwritten by an insurance company.