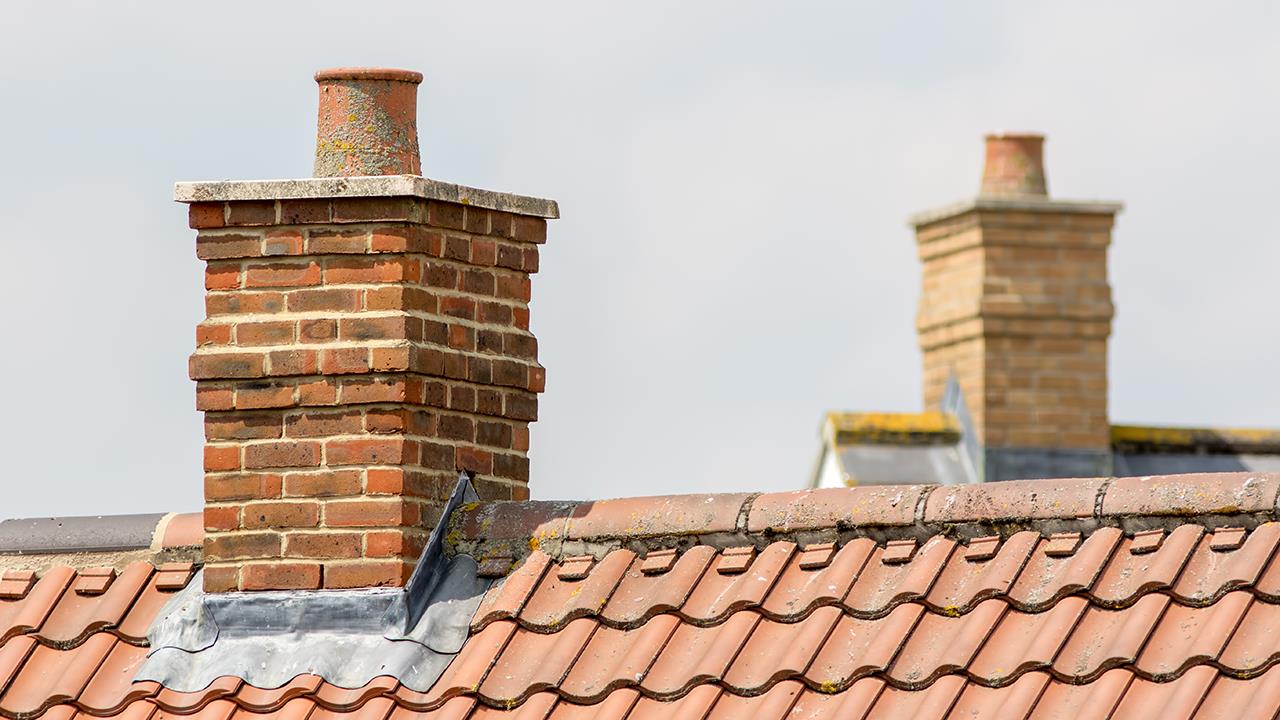 A self-employed roofer in Cornwall has been sentenced after leaving a gas appliance flue in an immediately dangerous condition when he removed a chimney stack from a property in March 2019.

Truro Crown Court heard how Mark Reski, trading as MR Roofing & Leadwork, was contracted to remove and rebuild a chimney stack from the roof of a client’s property in Fowey. The chimney stack was shared between the client’s and a neighbouring property, occupied by a vulnerable elderly woman.

In removing the chimney stack, Mr Reski exposed the flue liner for the gas range within the elderly woman’s property. He left the flue liner unsupported, dangling at an angle and exposed to the elements. A flue liner left in this condition would not function correctly, with a high risk of combustion products, including carbon monoxide, entering the property.

The flue liner was left in this dangerous state for seven days and was only discovered when a carbon monoxide alarm sounded in the elderly woman’s home. When the fire service entered her house, their carbon monoxide alarms sounded, so they ventilated the property and made it safe by isolating the gas supply. A Gas Safe-registered engineer tested the gas range flue and found it to be spilling dangerous levels of carbon monoxide. He classed the situation as ‘Immediately Dangerous’.

An investigation by the Health and Safety Executive (HSE) found that Mr Reski had failed to make any proper or meaningful enquiries into what gas appliances were fluing through the chimney he was working on.

Mark Reski of Lockengate, Bugle, Cornwall pleaded guilty to breaching Regulation 8(1) of the Gas Safety (Installation and Use) Regulations 1998. He has been sentenced to 6 months in prison, suspended for 24 months, fined £5,000 and ordered to pay costs of £3,000.

HSE Inspector Simon Jones said: "It should have been obvious to Mr Reski, an experienced roofer, that the chimney that he was working on was fluing a gas appliance when he exposed the flue liner.

"Mr Reski made no enquiries whatsoever as to what was fluing through the chimney and his actions put an elderly and vulnerable woman’s life in serious danger. It is only by good fortune that she heard an alarm sounding and called for help and so did not suffer potentially fatal carbon monoxide poisoning.

"Builders and roofers should be aware that HSE will not hesitate to take appropriate enforcement action against those that fall below the required standard."