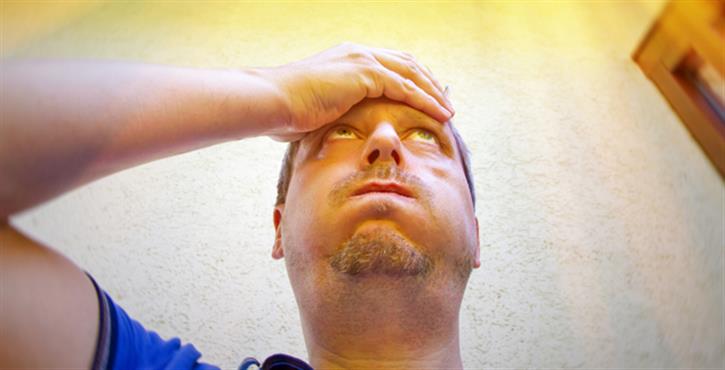 A new report has warned of the health risks caused by overheating in energy efficient homes.

Non-profit organisation Zero Carbon Hub is highlighting what it describes as the 'unforeseen dangers' of eco homes, which are designed to cut emissions and reduce winter heating bills, but often have internal temperatures of over 25˚C in summer months.

The report, 'Overheating in Homes: The Big Picture' warns that this issue will be further exacerbated by the effects of global warming. It cites the 2003 heatwave in Northern France, when temperatures soared above 40˚C, resulting in the deaths of 15,000 people. Groups highlighted as being particularly vulnerable to heat-related deaths are the elderly, obese, infants and those with chronic illnesses.

As well as reviewing research on why overheating happens, Zero Carbon Hub's report also considers what the housing sector can do to address the risk, placing an emphasis on greater awareness of the issue during the design process. The alternative, dealing with overheating problems after they have occurred, can be difficult and costly. The document also sets out the various processes and checks housing associations and housebuilders already have in place and why these are viewed as essential for their business. A second phase of the project is scheduled to begin this year, aiming to make more detailed suggestions about policies and frameworks which could help to regulate temperatures in the nation’s homes without increasing their carbon footprint.

John Thompson, chief executive at APHC, said: "This new report from Zero Carbon Hub presents an interesting set of observations which must be given serious consideration, however, as is normally the case, further evidence to corroborate the findings may be required. A key priority for the housing sector should be finding ways to keep homes at safe and comfortable temperatures all year round, without forcing people to resort to energy-using cooling systems."