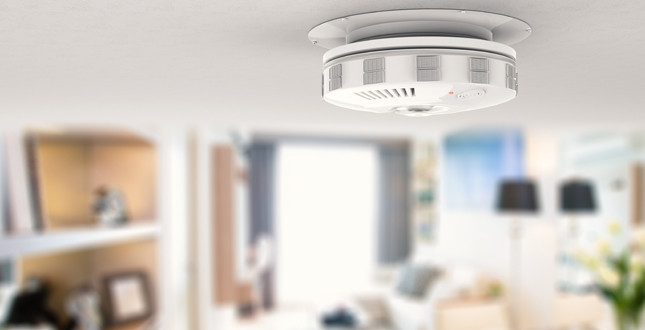 The research, from online electrical retailer reichelt elektronik, reveals that 52% of those without a detector say they are aware of what the detector is but don't feel a need for one at home. This is surprising given that the number of people in the UK with gas stoves, gas boilers, fireplaces and ovens, which are known to be causes of CO if faulty.

Additionally, 9% are unaware of what a CO alarm is and why they would need one. As an odourless, colourless gas, that can cause serious health issues and even fatalities in worst case scenarios. The best way to detect a CO leak is with an alarm detection system.

In 2015, regulations came into force stating that every rented property must have smoke and CO detectors installed. A CO alarm must be placed in any room used as living accommodation and containing a solid fuel burning appliance. They should also be positioned at head height, a few metres away from the potential source according to UK government recommendations.