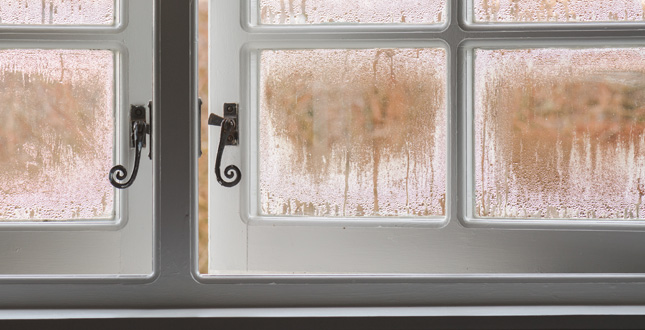 BSRIA has expressed its disappointment at the findings of a report that highlights a failure of ventilation systems to comply with Building Regulations.

The report visited 33 dwellings across six construction sites during 2015, to see how effectively their mechanical ventilation systems were designed, installed, commissioned and handed over to occupants.

According to the report, the Zero Carbon Hub team found issues at many stages of the construction process at every site it visited, with significant underperformance of the systems as a result.

At five of the six sites, fans were operating at only half the required flow rates, with other common issues including flexible ducting being installed instead of rigid ducting, and long duct runs with multiple bends reducing performance.

Chris Knights, general manager of BSRIA Compliance, said: "Unfortunately, but not unsurprisingly, the report confirms that there is a widespread lack of understanding, at all levels, of the importance of correctly designed, specified, installed and commissioned ventilation systems.

"Moreover, the checking of final testing documents appears near non-existent. The report highlights the poor level of testing documentation available. A recent survey by BSRIA of calibration facilities also showed that less than 10% of the thousands of airflow measurements devices in use, by both electrical contractors and commissioning specialists, for ventilation system commissioning and testing, were UKAS calibrated in 2015 in line with the requirements of the Approved Document."

BSRIA agrees with the report, based on its own experience at the commissioning/testing stage, and echoes that appropriate measures must be implemented, including whether voluntary certification schemes are strong enough to be part of the solution. The inspection and enforcement protocols for this 'notifiable' work must reviewed.

The Zero Carbon Hub report can be downloaded online at http://www.zerocarbonhub.org/sites/default/files/resources/reports/ZCH_Ventilation.pdf.