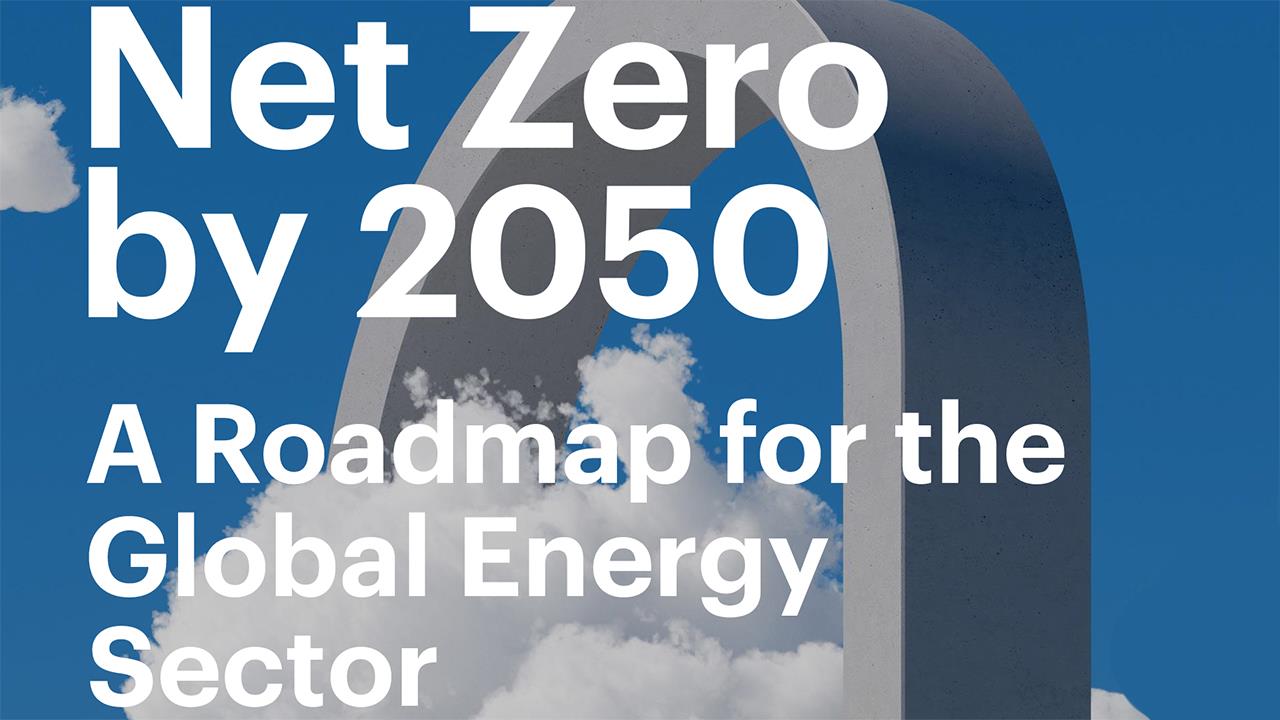 The International Energy Agency (IEA) has released a report on the UK’s road to net-zero, calling for a ban on fossil fuel boilers from 2025.

The report, which the agency calls the “world’s first comprehensive energy roadmap” outlines more than 400 steps on the road to a net-zero future. On top of the call for a 2025 boiler ban, these include an immediate halt on investment into fossil fuel supplies, no sales of fossil fuel engine cars from 2035, and, for solar PV, installing the equivalent of the world’s current largest solar park roughly every day.

The report is aimed at influencing the outcome of the negotiations taking place in November at the 26th Conference of the Parties (COP26) of the United Nations Climate Change Framework Convention in Glasgow.

COP26 President-Designate Alok Sharma said: “I welcome this report, which sets out a clear roadmap to net-zero emissions and shares many of the priorities we have set as the incoming COP Presidency – that we must act now to scale up clean technologies in all sectors and phase out both coal power and polluting vehicles in the coming decade.

“I am encouraged that it underlines the great value of international collaboration, without which the transition to global net-zero could be delayed by decades. Our first goal for the UK as COP26 Presidency is to put the world on a path to driving down emissions, until they reach net-zero by the middle of this century.”

The report plans for electricity to provide two-thirds of energy use in buildings by 2050, while bioenergy boilers, solar thermal, district heat, low-carbon gases in gas networks, and hydrogen fuel cells will all play a role in the net-zero heating future.

Commenting on the report, Pimlico Plumbers founder and Chairman Charlie Mullins said: “If we're going to have any chance of pulling the climate game back in our favour, these scientist types need to take a look around at the current state of play in UK towns and cities.

“In reality, hydrogen boilers are only at the prototype stage and the UK has something like 30 million homes to heat – that kind of change out doesn't happen overnight. And even if the boiler units were available, and in the quantities necessary, there are nothing like the number of qualified heating engineers to perform such a radical retooling of the UK's domestic heating.

“Next there is the small matter of creating the infrastructure to deliver clean hydrogen gas to 70 million Brits. Can you imagine digging up every street in the country to lay new gas lines in the period of three and a half years!? Simply not going to happen.

“An alternative might be electricity generated from green sources. Of course, if we switched all the UK over to electric heating, we'd need to build a load of new power stations, and they seem to take a decade to get off the drawing board, let alone built and up and running.

“If the IEA want to be taken seriously, they need to come up with some sensible solutions and timeframes.”

You can view the full IEA report here.