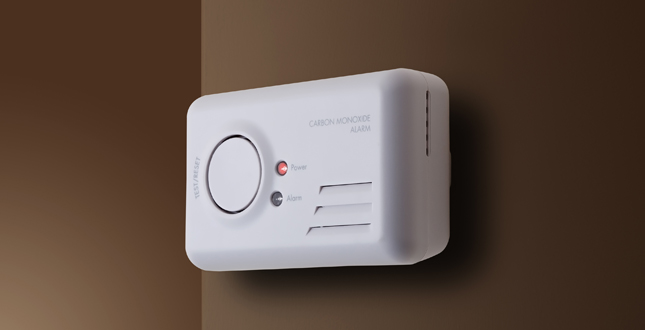 The Gas Industry Safety Group (GISG) has reviewed the recently released government figures contained within the 2015-2016 English Housing Survey, and is pleased that they shed more light on the risks of accidental carbon monoxide (CO) poisoning incidents potentially going unnoticed, but also calls for more progress to be made.

The percentage of houses containing CO alarms is shown to range from only 21% to 33% dependent of the type of property, averaging at 28% of homes. These figures are generally in line with estimates made by industry bodies such as the GISG and one of its member organisations, the Council of Gas Detection & Environmental Monitoring, which believes that the use of CO alarms has slightly increased over recent years from about a quarter to about a third of relevant homes.

The GISG is particularly concerned that the figures show that the private rented sector has a significantly lower population of CO alarms than owner occupied dwellings, indicating that around four out of five rented properties are not protected by these devices.

In October 2015, the government introduced the Smoke and Carbon Monoxide Alarm (England) Regulations 2015 for private rental dwellings, but these regulations currently only require the fitting of CO alarms in rooms containing a solid-fuel burning appliance. Some estimates show that only around 8% of the rental dwelling stock has solid-fuel appliances installed.

Both GISG and the All Party Parliamentary Carbon Monoxide Group would like to see the scope of this requirement extended to rented properties containing a heating or cooking appliance powered by any type of fossil fuel.

Chris Bielby, chairman of GISG, said: “It is good to see some improvement in the number of homes protected by CO alarms, but it is disappointing that the figures do not show higher levels of use. GISG would like to see more protection of tenants, so with the Smoke and CO Alarm Regulations for the private rental sector being reviewed in October 2017, there is an immediate opportunity for an amendment to cover all fuel types, which would get our full support.”