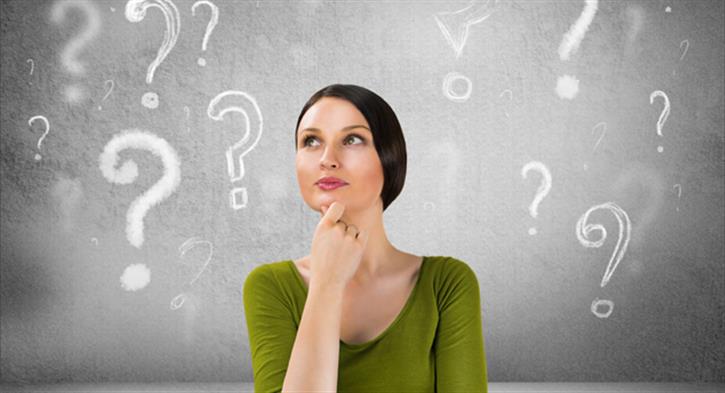 Consumers are failing to engage with renewable heat technologies, according to a new poll by the Association of Plumbing & Heating Contractors (APHC).

The findings, from a poll of 1,000 homeowners across England and Wales, found that campaigns by government and efforts to encourage consumerse to go green are failing to get the message across about the benefits of renewable energy and the range of options available.

Only 27% of respondents could name one environmental heat technology, of which solar thermal panels were the most recognised with a response rate of 18%. Wind turbines came next with 4% and the third named is tidal power (2%).

The Department of Energy & Climate Change's (DECC) flagship Green Deal scheme encourages consumers to make energy-saving improvements to homes, while the Home Improvement Fund (GDHIF) offers cashback for installing two government-approved measures. However, the research found that only 13% of respondents would find this to be a motivating factor.

In fact, 69% of people are more likely to install to make long-term savings on their energy bills. Only 10% said that reducing their impact on the environment would be a deciding factor.

When provided with a list of technologies, recognition did substantially rise with 83% of people stating they had heard of solar thermal panels, 42% heat pumps, and 34% biomass boilers. However, 12% of respondents hadn't heard of any of the three technologies listed, suggesting the green revolution has some way to go.

Equally, consumers appear to be unsure about the benefits of renewable energy over a traditional heating system. Nearly four in 10 respondents (39%) were unable to identify any benefit to switching to a new technology. Of those who could, common reasons included lowering bills, better for the environment, less reliance on fossil fuel and the positives of being 'off grid'.

The APHC has long been campaigning for more clarity and simplicity of green schemes. In particular, it believes constant changes to GDHIF funding availability and applicable measures are causing a lack of consumer confidence in the advice professional installers are providing and in the Green Deal scheme.

John Thompson, chief executive at APHC, said: "This research clearly shows that despite efforts to encourage homeowners to look at alternative sources of heating, awareness of these technologies is low. While most people will appreciate that replacing an old boiler with a modern efficient condensing boiler will save money and use less energy, there are many other options that could provide longer term savings plus a reduced impact on the environment such as heat pumps or biomass boilers. Incentivising people to make their homes warmer and more energy efficient is certainly to be encouraged but a longer-term plan is needed to increase participation by whatever party is in power after the general election."

Green campaigner and government advisor Andy Buchan, added: "Like it or not, we need to look to renewable heating in the future as fossil fuel supplies dwindle and gas and oil gets more expensive. These figures suggest that the government is preaching to the converted, who are taking advantage of cashback schemes, rather than educating the wider public."

In addition, small businesses are struggling to adapt to the constant changes of funding as the fleeting nature of eligible measures makes it difficult to depend on. Businesses are therefore sceptical about investing in training and equipment to install newer technologies whilst consumer demand remains sporadic. APHC said it would like to see a greater emphasis on the development of a more integrated strategy with a stronger focus on consumer awareness and promotion to better drive demand.