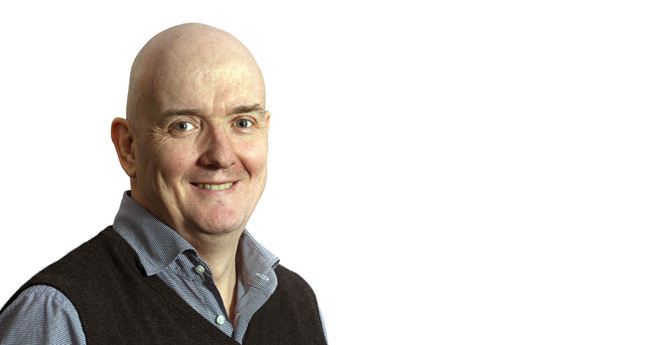 New changes to the domestic Renewable Heat Incentive scheme, including caps on tariff payments, have surprised the industry, according to Kensa Heat Pumps

On 30 August, the Government published Statutory Instrument (SI) 2017 857, which outlines changes to the Renewable Heat Incentive (RHI), that will come into force on 20 September, 2017.

The most critical change, under Regulation 15, is the introduction of caps to limit tariff payments for ground source heat pump (GSHP) installations with an annual heat demand exceeding 30,000kWh/year.

As a consequence, there is a financial incentive to submit to Ofgem any RHI application for installations with an annual heat demand above this threshold, before SI 857 comes into force.

The introduction of heat demand caps was expected, having been included in the Government's December 2016 response to the RHI consultation, as well as being in the draft RHI regulations published in the Spring. However, Simon Lomax of Kensa Heat Pumps (pictured) said the industry expected the government to adopt a different approach to the implementation of caps and to provide more notice.

Simon said: "All the proposed changes to the domestic RHI were included in a single Statutory Instrument that was published in the Spring. At the time, Government advised the SI would come into force after processing through Parliament, a process that was estimated to take around 6-8 weeks. Shortly afterwards, the Government withdrew these regulations and industry has been awaiting a further update ever since. It came yesterday and without any warning1.

"It is now clear the Government is taking a different approach and splitting the changes among two (or more) Statutory Instruments with the first having a swifter implementation period. This will impact some installations unexpectedly and we apologise for any issues. The Government, no doubt, will argue that the implementation date is well beyond the original schedule so the market can have few complaints but that is rather missing the point. Government needs to communicate clearly so those engaged in the renewable heat sector can share accurate and up-to-date information with customers."